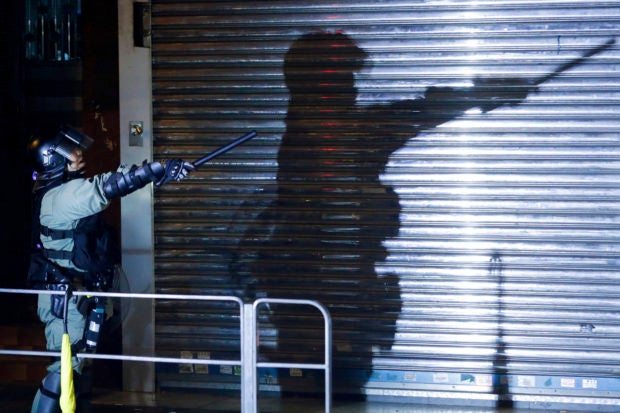 HONG KONG — The head of Beijing’s Cabinet office responsible for Hong Kong said the territory is facing its “most severe situation” since the handover from British rule in 1997.

Zhang Xiaoming was speaking to Hong Kong residents attending a seminar Wednesday in the mainland city of Shenzhen. He said the central government was “highly concerned” about the two months of daily street protests against the administration of Chief Executive Carrie Lam and considering further measures to take.

Hong Kong was returned to China under the framework of “one country, two systems,” which promised the city political, civil, and economic freedoms not allowed under Communist Party rule on the mainland. However, many Hong Kong residents feel Beijing has been increasingly encroaching on their freedoms, fuelling the protests set off by proposed extradition legislation. /kga