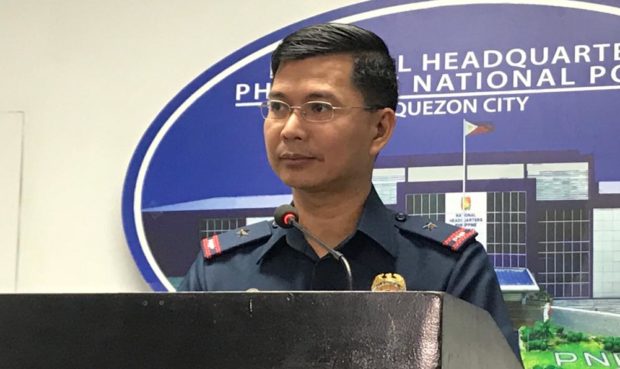 MANILA, Philippines – The Philippine National Police (PNP) said it is now looking into a video of a gun-toting incident along Commonwealth Avenue in Quezon City involving an alleged police officer in uniform.

The video shared to local radio station dzMM, shows a white sports utility vehicle (SUV) cutting off another vehicle in the middle of the avenue. Suddenly, a man in white alighted from the SUV carrying a rifle. He was followed by the man in a police uniform also carrying a rifle.

Banac said investigators are still verifying if a police officer was indeed involved in the incident.

According to QCPD’s Public Information Office, QCPD director Brig. Gen. Joselito Esquivel Jr. has ordered an investigation of the incident to determine the identity of the alleged gun-toting police officer. /muf