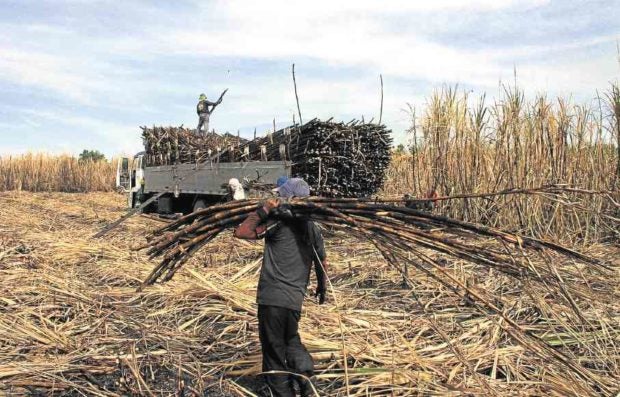 MANILA, Philippines — President Rodrigo Duterte on Tuesday said the infamous Hacienda Luisita massacre could have been avoided if only former President Corazon Aquino included the plantation owned by her family in the government’s land reform program.

“Marami ang namatay dun. Sana sinali niya ang Luisita,” Duterte said at the oath-taking in Malacañang of newly elected officers of the League of Provinces of the Philippines.

[So many died there. She should have included Luisita.]

The President was referring to the violence that marred the strike of plantation workers of the Cojuangco-owned Hacienda Luisita in November 2004. In that incident, 14 farm workers were killed and hundreds of others were injured when government forces opened fire on them in front of the gates of the Central Azucarera de Tarlac.

“More than 100 persons died there along the way in [the] implementation of the land reform. It could have been avoided [if she had included Luisita then.]. She was the President and she had control of everything,” he said.

The President made the pronouncement just days after he criticized Aquino’s land reform program and claimed that she became popular only because her former Sen. Benigno “Ninoy” Aquino Jr., was killed “in the hands” of then-President Ferdinand Marcos.

READ: Duterte says Cory is popular only for losing her husband

President Aquino made land reform the centerpiece of her administration’s social legislative agenda. However, her family background and social class as a privileged daughter of a wealthy and landed clan became a lightning rod of criticisms against her land reform agenda.