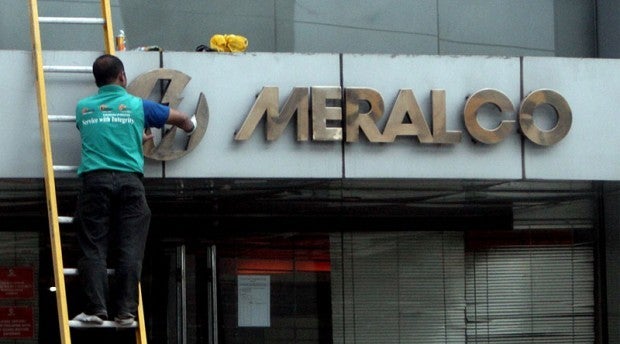 MANILA, Philippines —The Supreme Court has ordered the Manila Electric Company (Meralco) to explain the need to impose and collect bill deposit from its consumers.

In a one-page resolution made public Tuesday, the high court gave Meralco 10 days upon receipt of the resolution to submit its comment.

The Court also required the Energy Regulatory Commission (ERC) to submit its comment on the petition filed by several Party-List groups.

Aside from Meralco and the ERC, also named in the petition as respondent was the Commission on Audit (COA).

Petitioners said the imposition of bill deposit against its captive market is illegal and against its duty under its franchise to promote consumer interest.

“It does not fall under distribution wheeling charges, connection fees or retail rates allowed by EPIRA to be collected from consumers. Such guarantee for payment of bills on its captive market has no basis or justification and is actually illegal since payment of bills is already certain under ERC and Meralco’s policy and protocols on non-payment of monthly bills,” read the petition.

Petitioners maintained that collection of bill deposit, a refundable fund meant to guarantee payment of bills by consumers, is prohibited under the Electric Power Industry Reform Act (EPIRA).

Under the law, Meralco can only collect from its consumers distribution wheeling charges, connection fees and retail rate.

“Bill deposit, defined in the Magna Carta and elsewhere, as a mere guarantee for the payment of bills, obviously does not form part of the retail rate. It is not charged for any electric service, but rather an amount posted by consumers for future or anticipated electric service that is not paid,” the petitioners said.

“By its nature as a mere guarantee, it does not form part of retail rate, and as such, is not allowed exaction under the EPIRA,” it added.

They also noted that the utility firm is not also returning to consumers the interest rates actually earned by the bill deposits.

“From what was originally a 10% interest rate per year, the ERC and Meralco has reduced the interest rate to just .25% per year, allowing Meralco to profit tremendously from the bill deposit, with a return of at least 14.97%,” they said in their petition as they asked the Court to order a refund to its 6.5 million consumers./ac