MANILA, Philippines — Manila Mayor Isko Moreno is calling for the creation of a law that would hold barangay chairmen and police officers liable for failure to clear roads of any obstructions at the very first offense.

Moreno proposed on Tuesday that the barangay chiefs and police personnel with jurisdiction over an area having road obstructions be suspended, and demotion for police officers, at the first commission of the violation.

“The best way to do it, basta nag-exist, automatic strike one na. Kapag sinabing testing testing muna, tikim tikim, lalo lang lilito. There must be certainty so that we in the local government are following one direction,” he added. 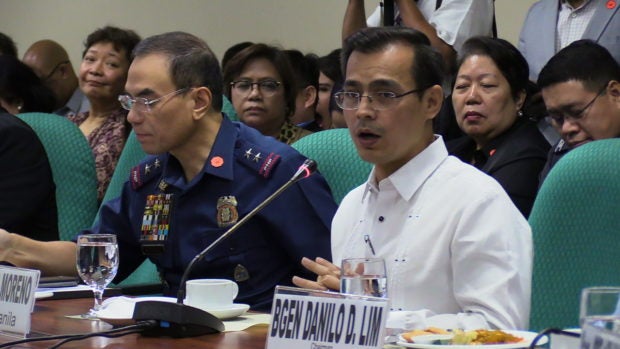 Interior Secretary Eduardo Año supported Moreno’s call for a law. He said the law will be on top of a Department of the Interior and Local Government (DILG) memorandum circular directing local government officials to clear their roads of obstructions within a 60-day period.

In his fourth State of the Nation Sona, President Rodrigo Duterte instructed the government to “reclaim” all public roads being used for private purposes. /jpv