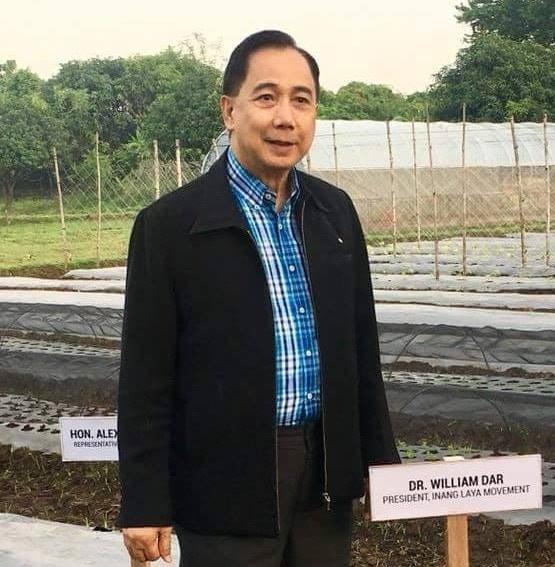 “Acting secretary,” Medialdea briefly responded when asked if Dar was appointed as the Agriculture chief.

Dar was a former director-general of the International Crops Research Institute for the Semi-Arid Tropics (ICRISAT) and acting Agriculture secretary of former President Joseph Ejercito Estrada.