BREAKING: Duterte to visit China in August for 5th time 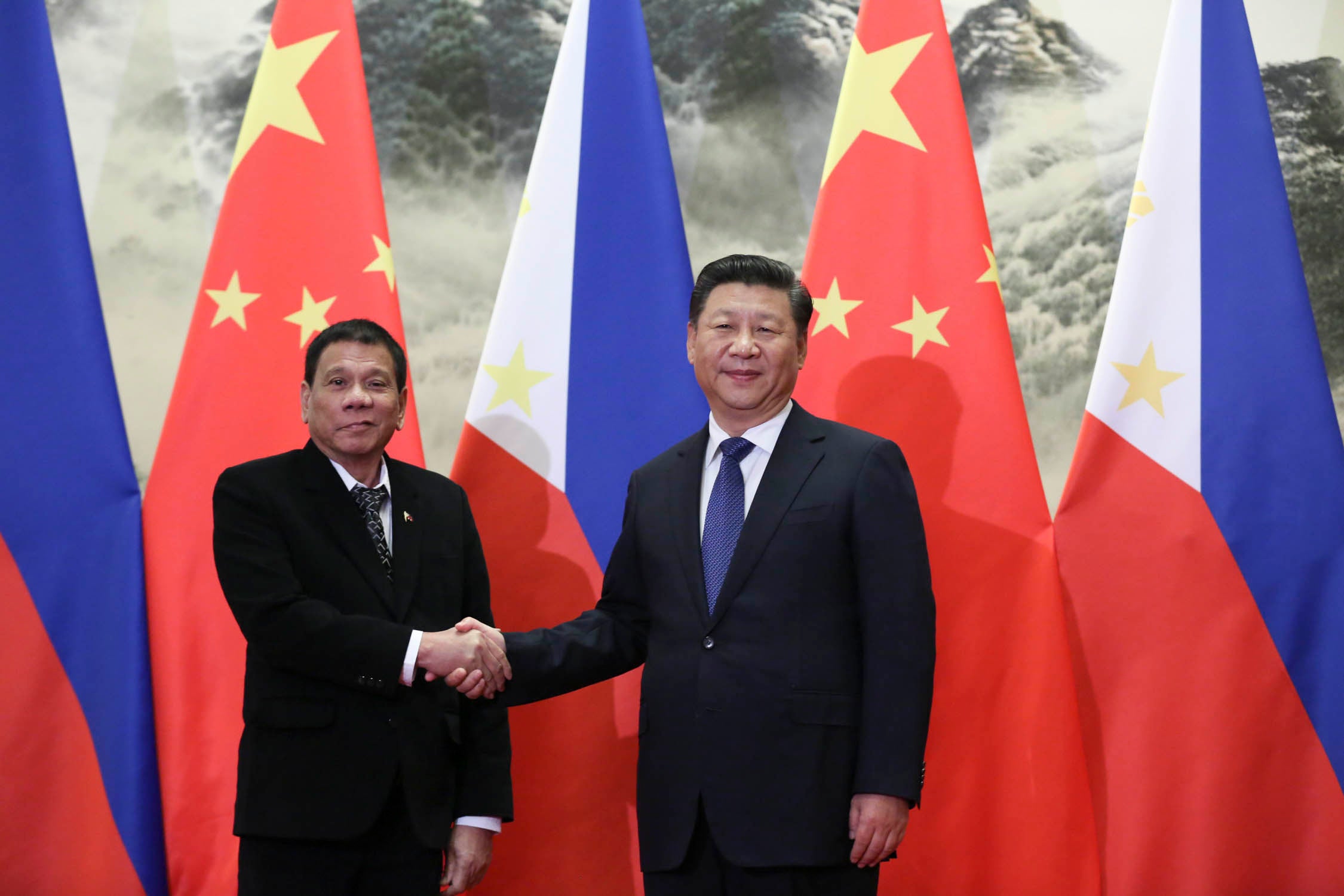 MANILA, Philippines — President Rodrigo Duterte will once again visit China this August, his fifth trip to the Asian superpower since he assumed office in 2016.

“Visit is confirmed [this August] but no exact dates yet,” presidential spokesperson Salvador Panelo told INQUIRER.net in a text message on Sunday.

The President, he added, would have a working visit.

In a Radyo Inquirer 990 AM interview, Panelo said Duterte would have bilateral talks with Chinese President Xi Jinping.

Asked about the President’s agenda during his trip, the Palace official said Duterte would discuss the South China Sea issue, among others, with Xi.

“Maybe all issues, including what have been discussed before on trade relations, cultural exchanges, people-to-people [relations], the help they have given, and the assistance we need,” he said.

When asked if he would discuss Manila’s diplomatic protest with Xi over Chinese activities in the South China Sea, Panelo said: “Maybe. All issues that can be discussed.”

In an interview, Sen. Christopher “Bong” Go, Duterte’s longtime aide, also confirmed the President’s trip to China and said the Chief Executive might also watch the Gilas Pilipinas play in the 2019 Fiba Basketball World Cup in China, which is scheduled on August 31 to September 15.

“Maybe towards the end of August,” Go said, referring to the President’s visit to China.

“He also plans to watch the Fiba World [Cup]. It’s a rare opportunity for the President to watch [them],” he added.

Gilas will face Serbia, Italy, and Angola in Group D.

The national basketball team’s first game will be against Italy on August 31 in Foshan, China.

Malacañang has yet to release details of the President’s visit.

Duterte’s visit to China comes as Manila fired off diplomatic protests against Beijing’s continued militarization of the South China Sea.

China has refused to recognize the July 2016 ruling by the UN Permanent Court of Arbitration in favor of the Philippines in a challenge to Beijing’s claim over nearly all of the South China Sea.

Since he assumed office in 2016, Duterte has taken a soft stance on China over the two nation’s sea dispute, engaging Beijing in diplomatic negotiations.

Duterte has also chosen to set aside The Hague ruling in exchange of Chinese economic perks such as loans and Beijing-funded infrastructure projects.

Criticisms against Duterte on his pivot to Beijing has not deterred the Philippine leader from visiting China, either for a state visit or a business forum. /je