BI to deport American pedophile after arrest in Pangasinan 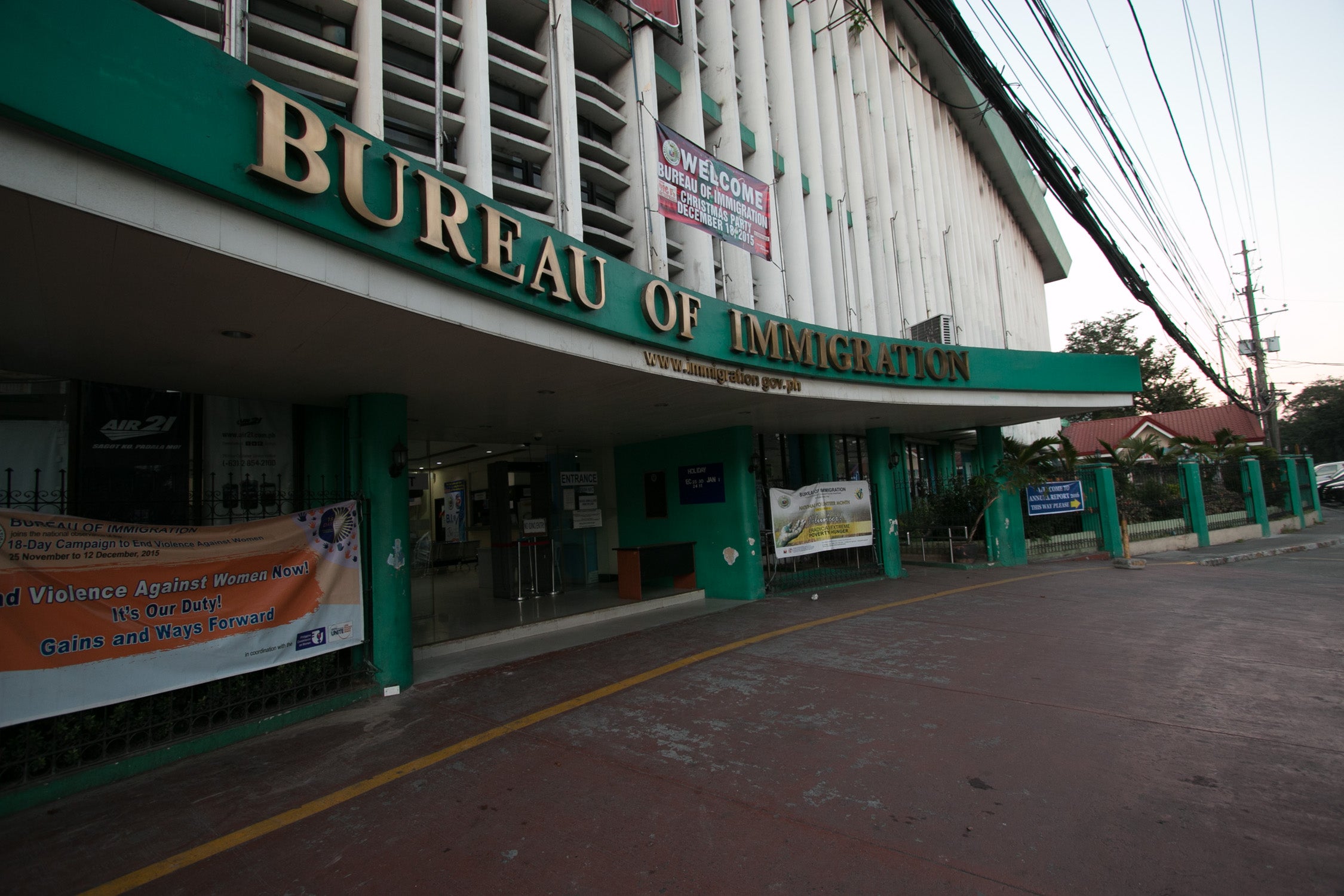 James Austin Holiday, 65, was arrested by members of the Fugitive Search Unit of the Bureau of Immigration last Monday in Lingayen, Pangasinan.

Morente said that arrest of Holiday came after the US Embassy in Manila informed his office about the pedophile’s presence in the country.

The American fugitive is wanted for two counts of child molestation on the first degree by authorities in Missouri, USA.

Morente added that the US government already revoked the passport of Holiday, thus making him an undocumented alien in the country.

“We will expel him for being an undesirable alien.  His presence here poses a serious threat to our Filipino children, anyone of whom could be his next victim,” Morente said in a statement.

Immigration intelligence officer Bobby Raquepo disclosed that Holiday had been hiding in the country since September 9 last year to evade his prosecution in the US.

Raquepo noted that the American national arrived in Manila barely a week after a judicial circuit court in Missouri issued a warrant for his arrest.

Holiday is presently detained at the immigration detention center pending the process of his deportation papers. He will also be placed under the immigration blacklist to prevent him from entering the country again. /je