MANILA, Philippines – The Philippines is now considered the deadliest country in the world for land and environmental activists, according to a recent international report.

In its 2018 Enemies of the State report, the London-based non-profit group Global Witness said 164 land and environmental defenders were killed globally or about three victims every week.

In the Philippines, Global Witness documented 30 killings, 15 of which were linked to agribusiness, in 2018.

The fatalities include nine sugarcane farmers and several women and children who were shot dead by unidentified gunmen in their makeshift tent in Hacienda Nene in Sagay City, Negros Occidental. 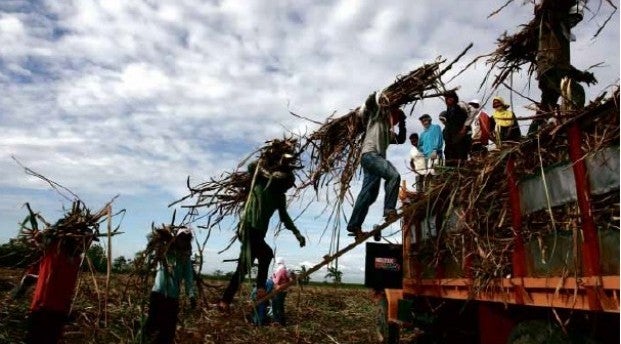 Less than a month after the murder, Benjamin Ramos, an activist-lawyer helping the families of the farmworkers, was also shot dead.

Moreover, Global Witness identified Mindanao as “a hotspot for murders of land and environmental defenders, accounting for 67% of the total killed in the Philippines in 2017 and a third in 2018.”

The report also mentioned United Nations Special Rapporteur for Indigenous Peoples Vicky Tauli-Corpuz as those who were threatened or came under attack.

In February last year, she was tagged by the government as a “terrorist” for criticizing the administration’s supposed human rights violations.

The group urged Dole Philippines to freeze operations on the land it leases in Bukidnon until an agreement with affected indigenous communities is reached.

Global Witness also called on the government to “stop businesses and private actors from grabbing ancestral lands from its people, and from using violence and threats to silence those who object.”

“It must also guarantee the right of communities to give or withhold their free, prior and informed consent regarding the use of their land. It should support, not criminalize, those activists who stand up for their rights, and provide accountability for previous violations,” it added.

Meanwhile, Brazil, which consistently topped the list since 2012, slipped from the rankings, mainly due to an overall drop in homicide rates.

Guatemala, on the other hand, jumped from three killings in 2017 to 16 killings last year, making it the most dangerous country per capita in 2018. /gsg