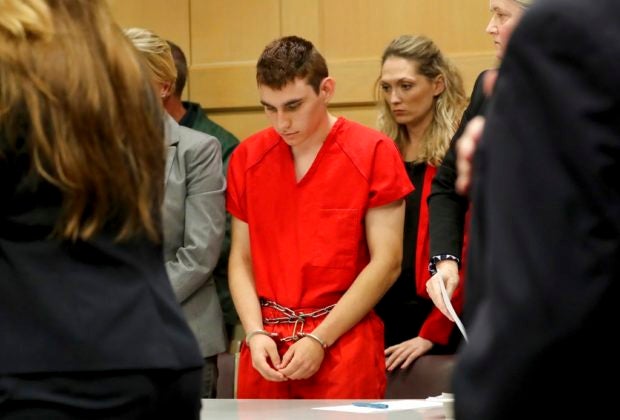 SUNRISE, Fla. — A Florida teenager wants to change his name because he shares it with the defendant charged in the Marjory Stoneman Douglas High School massacre.

The mother of Nikolas Marciel Cruz told the South Florida Sun Sentinel her 18-year-old son got tired of being confused with Nikolas Jacob Cruz, the 20-year-old accused of killing 17 people.

Ivonne Moran said reporters called their house after the Feb. 14, 2018, shooting thinking her son was the killer — they live in Sunrise, which neighbors Parkland where Stoneman Douglas is located. She kept her son out of his school the day after the shooting, fearing how other students and parents would react.

The final straw came when a man recoiled, pulled back his hand and exclaimed “Oh my god!” after Nikolas introduced himself. He has applied with the courts to change his name to Nikolas Rene Moran. He should have a hearing before a judge within 90 days.

Moran said Nikolas has high-functioning autism and wants a different name when he soon goes to college, where he plans to study history.

“He’s not proud of his name anymore,” his mother said.

Moran said she named her son after the actor Nicolas Cage, tweaking the spelling of the first name because she thought no one else would spell it with a “k.” NVG