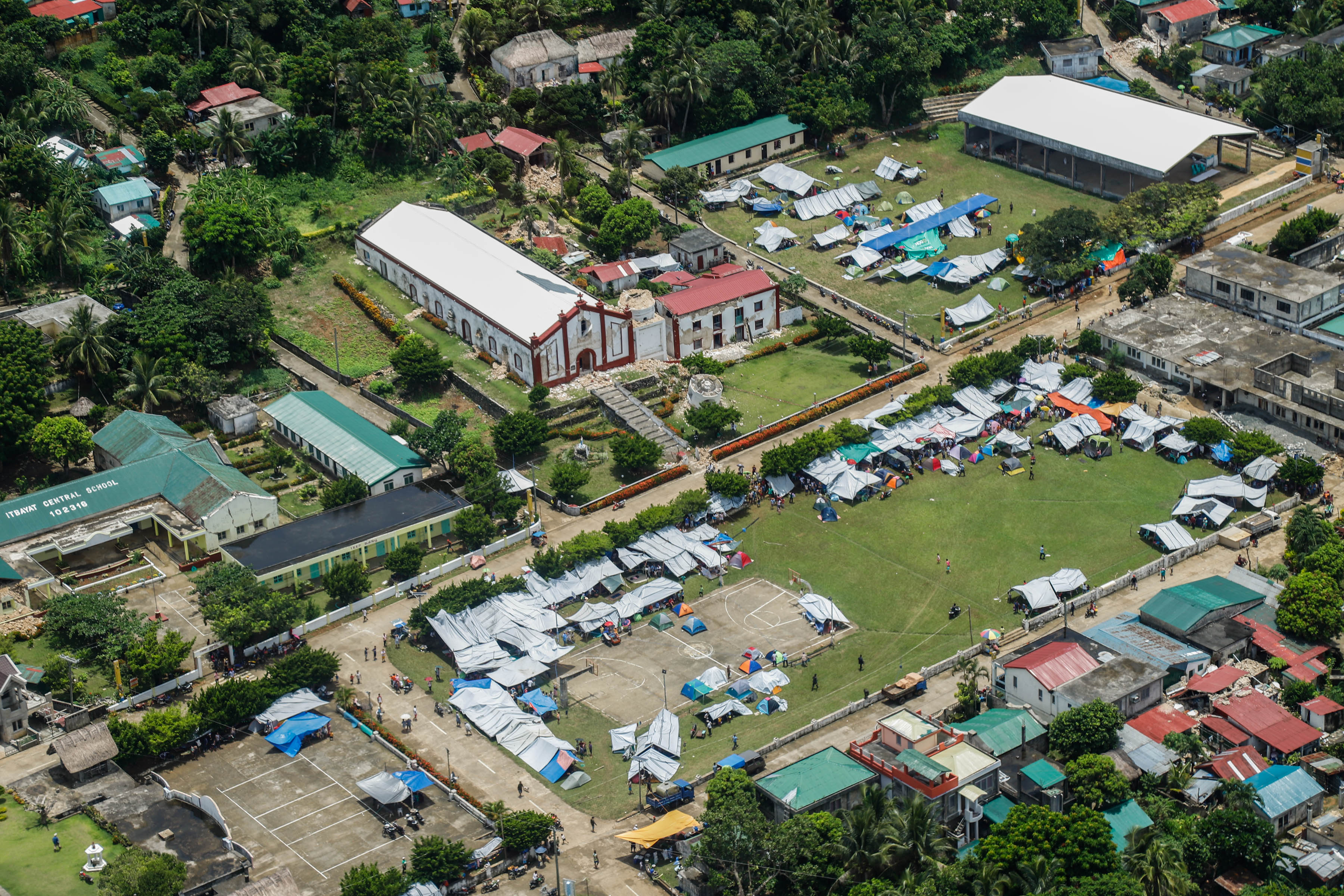 There were no immediate reports of damage or injury from the tremors that were aftershocks of the July 27 quakes.

The Philippine Institute of Volcanology and Seismology recorded the first quake at 7:55 a.m. It centered 28 kilometers southeast of Itbayat, which felt the tremor at Intensity IV.

The second weaker quake, with a magnitude of 2.8, occurred at 8:30 a.m. about 30 km southeast of Itbayat at a shallow depth of 19 km. Intensity III was felt in the town.

Both tremors were tectonic in origin.