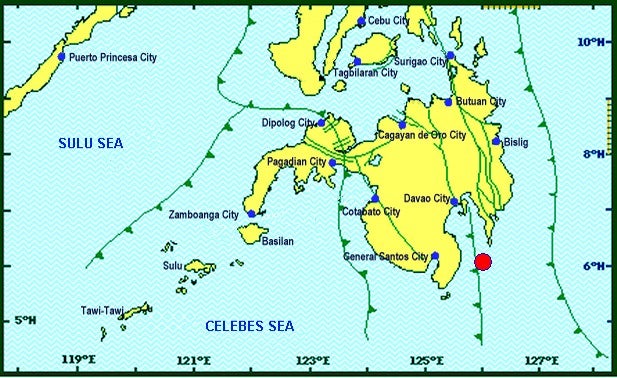 Past an hour later, a 5.0-magnitude tremor was felt at the Northern Samar municipality of Pambujan. 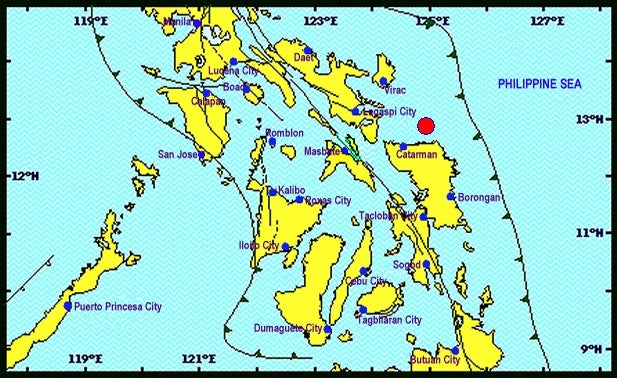 Both quakes were of tectonic origin, Phivolcs said.

The two quakes were also felt at various intensities:

Residents in the affected areas have been warned by Phivolcs to expect aftershocks.

Phivolcs however said no damages are to expected in both quakes.  /muf