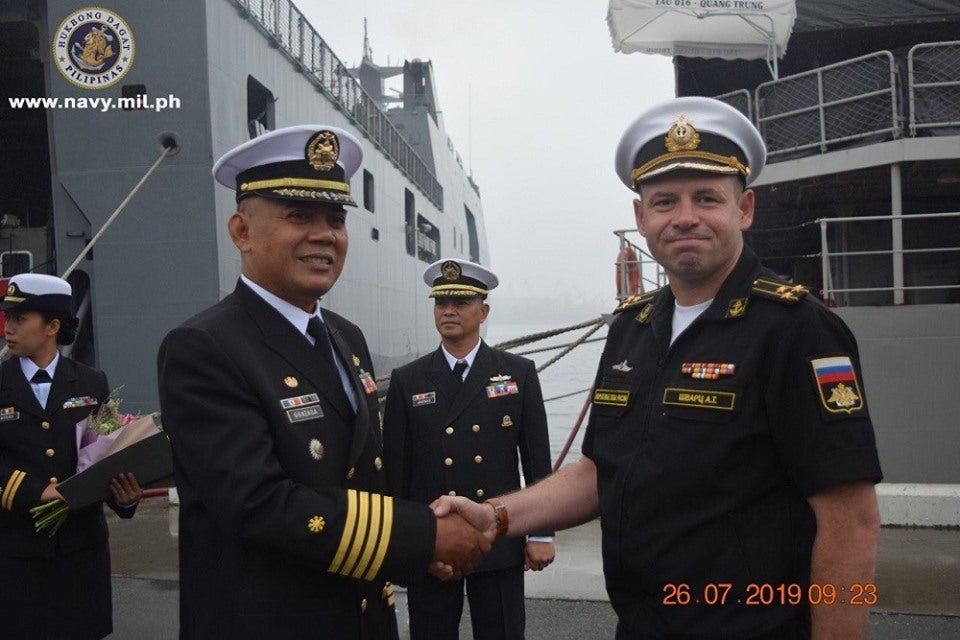 Ex-communist rebels line up for their flight for their all-expenses paid four-day Hong Kong trip. Photo from Eastern Mindanao Command

MANILA, Philippines — Eighty-eight communist rebels who have surrendered themselves to the government were treated to an all-expenses paid four-day trip to Hong Kong.

The Eastern Mindanao Command and the Presidential Management Staff facilitated the trip, which took place from July 30 to Aug. 2, EMC public affairs chief Lt. Col. Ezra Balagtey said in a statement on Friday.

These beneficiaries from Eastern Mindanao, composed of four males and 84 females, are currently undergoing integration process.

“The purpose of the tour, which includes a visit to historical spots in Hong Kong, is to allow the FRs (former rebels) to experience the life in a modern urban setting and provide them a better and another perspective in life,” said Balagtey.

He couldn’t say how much was spent for the entire trip. The beneficiaries also received allowances for the tour.

President Rodrigo Duterte promised these former rebels a foreign trip during their visit in Malacañang in February last year.

EMC commander Lt. Gen. Felimon Santos Jr. said the trip adds to the “continuing therapy” and “integration process” of these formal rebels as they go back to their normal lives.

The government offers the E-CLIP (Enhanced Comprehensive Local Integration Program), a financial assistance program, for the communist rebels who wish to surrender their arms. /je