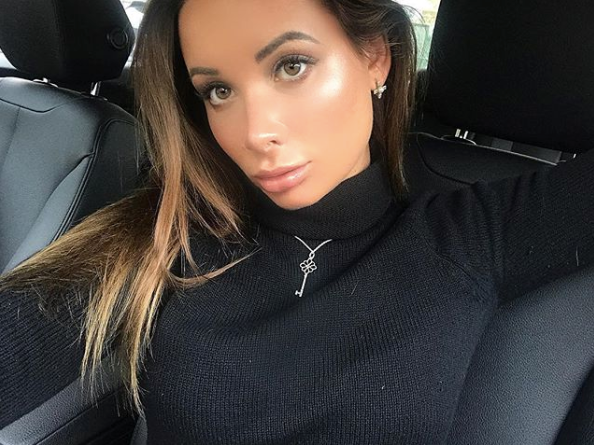 Ekaterina Karaglanova, 24, was a travel blogger and a doctor specializing in dermatology.  Image: Instagram/@katti_loves_life

An Instagram influencer from Russia was found dead in her Moscow apartment on Friday, July 26, her body stuffed in a suitcase; her throat was slit. A suspect who said he had a relationship with her has confessed to the murder.

Ekaterina Karaglanova, 24, was a travel blogger and a doctor specializing in dermatology. Maxim Gareyev, 33, confessed to murdering her in a video presented by prosecutors on Tuesday, July 30. It was not clear if he had a lawyer at the time.

Gareyev said in his confession that he had an intimate relationship with her, BBC reported on Tuesday. He said he stabbed her at least five times in the neck and chest because she “repeatedly insulted and humiliated” him.

He claimed that he would give Karaglanova money every time they were together, and that she insulted him during their last meeting. She purportedly said that plastic surgery could not save his looks and that he would need a year to save money so they could meet again.

Gareyev said he and Karaglanova began seeing each other weeks earlier. He was seen entering her apartment on different occasions, as per Russia’s RIA news agency via BBC.

Karaglanova’s parents had worried about her whereabouts when they could not contact her for several days prior to her trip to the Netherlands. She was going to travel for her birthday on July 30, Russian daily Moskovsky Komsomolets via BBC reported.

Her parents went to her apartment, coordinating with her landlord so they could enter. It was then that they found the suitcase containing her body in the hallway of the apartment building.

Karaglanova’s Instagram is filled with pictures of her, either in sultry poses or in locations in Europe. Her last picture was taken on the Greek island of Corfu. In that post, she said she liked to travel often, but would not spend time in a country for more than three to five days.  Niña V. Guno /ra

After Instagram gets deleted, influencer breaks down because she does not want a ‘normal job’

Instagram influencers under fire for asking strangers to fund their travels