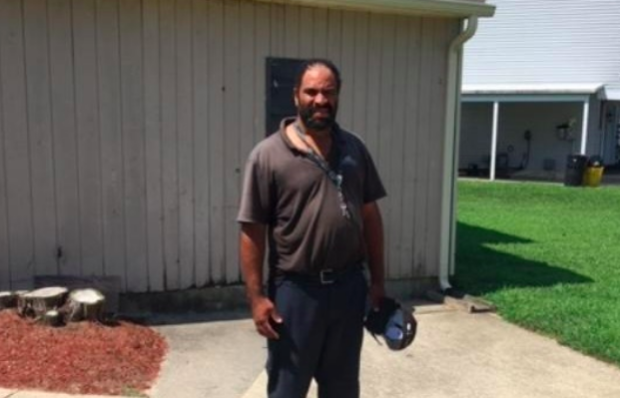 The neighbors of a man with a disability in New Jersey, United States, banded together to keep him from losing his home.

Lamar Harris, a 39-year-old man from Gloucester Township in Camden County, is looked after by his neighbors after losing both his parents, his grandmother and his younger brother through the years, as per Fox 29 on July 28.

Harris’ father had paid off their house mortgage before he passed away, but neighbors discovered a legal document a few weeks ago that said Harris owed around $50,000 (around P2.5 million) in back taxes and penalties for four years. Now, his neighbors are determined to help him keep the home he’s always known.

“The taxes didn’t get paid and it’s not due to his fault,” Tom Brake, a neighbor, was quoted as saying. “I’ve been looking after Lamar for the past five years, like a step-grandchild to me.”

His neighbors put up a GoFundMe page last July 23 on his behalf, called “Help Lamar Save His Home.” They explained Harris tries hard to survive with his part-time job doing menial tasks, but has fallen behind on his property taxes due to the deaths of his relatives and his limited ability to read and understand finances.

“We, his neighbors and fellow members of his church, are trying to raise the funds needed to stop the foreclosure of his home,” they said. “He has no one else and nowhere else to go. We, his neighbors, have all banded together and have been watching out for Lamar since his dad died.”

They added they were in the process of finding an attorney to advocate for Harris’ future needs.

As of this writing, Harris’ GoFundMe page has raised more than its intended goal of $50,000 with donations amounting to $57,352 (around P2.9 million).

All of the donated money, as per the page, will go into a bank account that has been set up to help in Harris’ housing issue. If a settlement to stop his home’s foreclosure cannot be reached, his neighbors said the money would be used to obtain a house for Harris.

Gloucester Township Mayor David Mayer also said on July 31 that the township has been researching and been in contact with state and county offices to ensure the proper care of Harris.  Cody Cepeda /ra

Firefighters pay for hotel room of PWD who had no home