While these retired officers know the regulations of illegal numbers game jueteng, Lacson said they did not use this to help the government and PCSO.

President Rodrigo Duterte recently ordered the suspension of all PCSO operated gaming activities like Lotto, STL, Peryahan ng Bayan, and Keno amid allegations of “massive corruption.” Four days later, however, Duterte already lifted his closure order but only for the Lotto game. 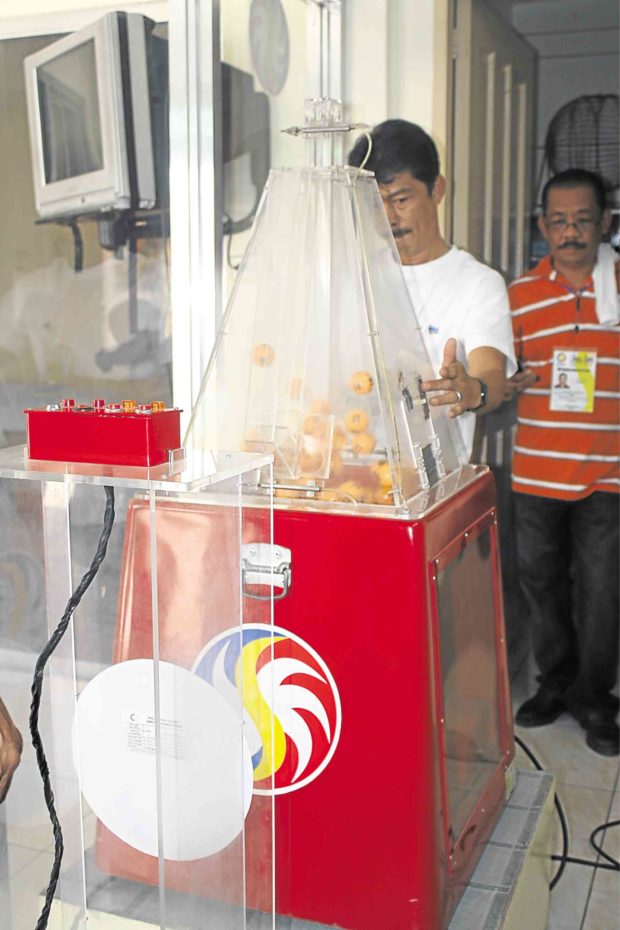