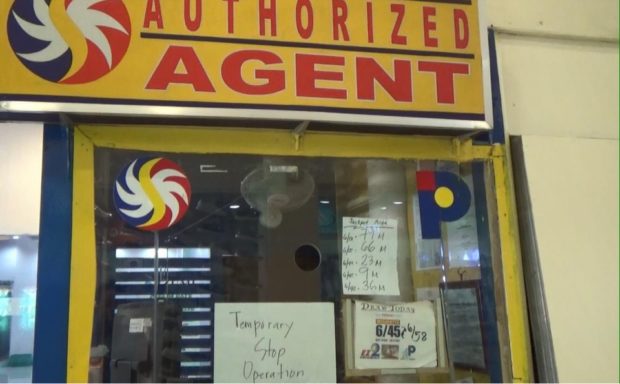 This came after President Rodrigo Duterte ordered all gaming activities of PCSO, including lotto and STL, to be stopped amid the alleged “massive corruption” in the agency.

The order prompted the DOJ to order the NBI to probe the alleged corruption within the agency.

“It will focus on allegations that yung proper government share is not being remitted by STL or peryahan ng bayan and so forth, so duon naka focus yon,” Guevarra told reporters.

“I can only go by estimates which were provided by yourselves, media people, your own resources, we’re talking about billions of pesos here, not simply hundreds of millions, but billions over a period of time, let’s say in years time,” he added.

Guevarra added that the probe would cover PCSO’s gaming operations “all the way five years back or at the very least, since 2016 or the time that this administration took over.”

Further, Guevarra said the NBI would also look into the agency itself— including its officials and employees.

“That’s only one side of it, the other side will probably focus on what’s happening inside the PCSO, that will be an investigation of its own officials and employees,” Guevarra said.

There may be an initial finding as early as a week from the start of the probe, Guevarra said.