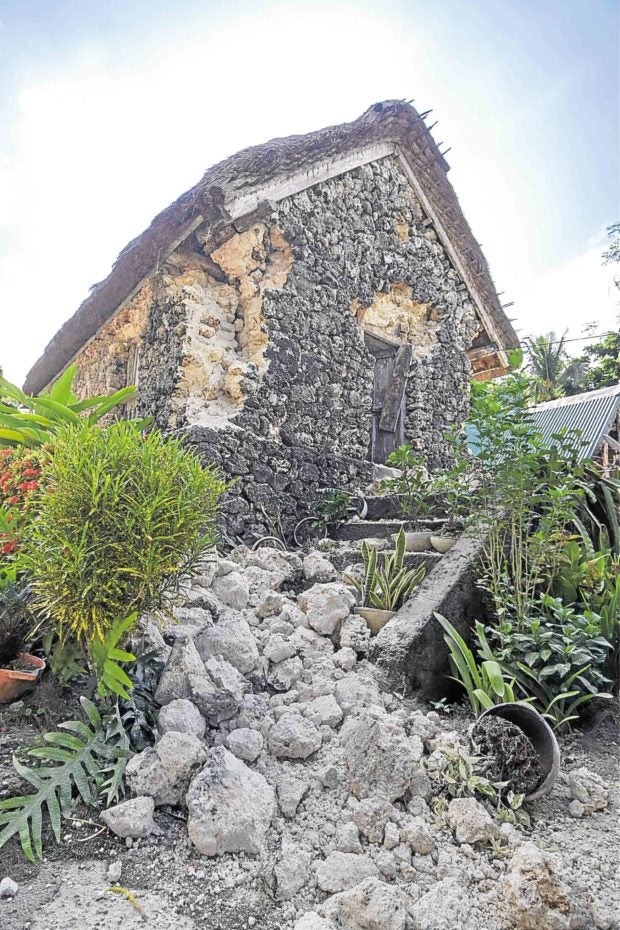 “As of latest damage assessment of the DPWH which was conducted from July 29 to 30, 2019, the estimated P292 million covers the damage of 978 residential, public building, roads, and slope protection structures in Barangays Sta. Lucia, San Rafael, Sta. Rosa, Sta. Maria, and Raele,” the department said on Wednesday.

Last June 27, a magnitude 5.9 earthquake jolted Itbayat, followed by a magnitude 5.3 earthquake southeast of the town and left nine people dead and scores of others injured and traumatized.

Over 230 mild and strong aftershocks have since recorded.