MANILA, Philippines – Sen. Sonny Angara is pushing for an investigation on the reported overstocking of some P18 billion worth of medicines by the Department of Health (DOH) in its warehouses.

Angara, who heads the Senate Committee on Finance, filed Senate Resolution No. 53 Wednesday calling for a probe into the matter raised by the Commission on Audit (COA) in its 2018 report on DOH. 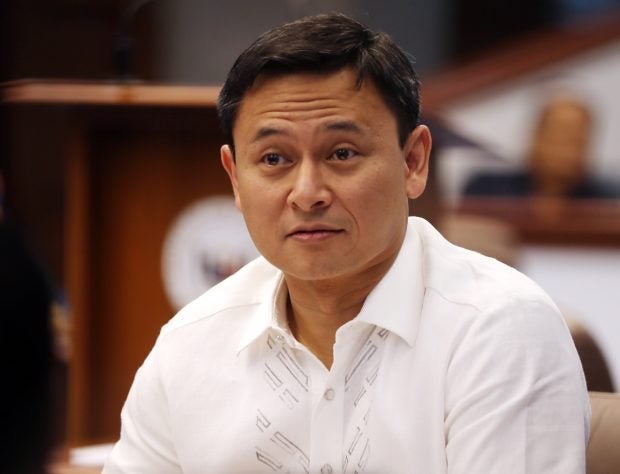 COA’s 2018 report on DOH stated that the agency has accumulated over P18 billion worth of drugs and medicines inside its warehouses, with a portion of it nearing expiry.

Angara said the DOH’s wastage of millions worth of medicines “is becoming like dengue, it has become an annual thing.”

“And to think, many Filipinos for lack of money can’t buy medicine or are undermedicating themselves. And then they read reports about drugs in some government warehouses going to waste,” he further said.

The agency’s “perennial problem with undistributed, expired drugs,” Angara said, will be a “major point of interest” in the upcoming Senate hearings on the proposed 2020 budget of DOH.

“Maghanda na sila ng prescriptions. Diagnose the problem and come up with solutions. Kung constipated ang drug distribution system, then what is the laxative?” Angara said of the DOH officials.

Angara also recommended to the DOH to review its drug supply chain from procurement to stocking in hospital pharmacies.

“Is it a question of overprescription or the prescription of the wrong drugs? Ang national order form ba based on needs or supplier-driven? Saan ba ang bara sa distribution?” he said.

The audit body also found that P30.35 million worth of medicines and medical supplies in various hospitals and centers for health and development (CHDs) have already expired. /gsg