Senate probe of Duque may start next week – Gordon 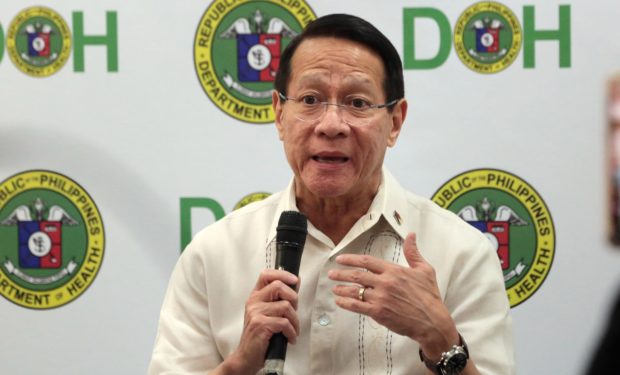 MANILA, Philippines — The Senate blue ribbon committee may start its probe early next week into the alleged “conflict of interest” in a building lease agreement between a firm owned by the family of Health Secretary Francisco Duque III and the Philippine Health Insurance Corp. (PhilHealth).

Sen. Richard Gordon, committee chair, said this on Tuesday, a day after Sen. Panfilo Lacson delivered a privilege speech exposing another case of an alleged conflict of interest involving Duque.

Among other things, Lacson revealed that the PhilHealth regional office in Ilocos had a six-year lease in a building in Dagupan City, which is owned by the Educational and Medical Development Corp., a Duque family firm. The lease lasted from June 2012 to December 2018.

Duque was appointed as DOH secretary in October 2017, making him the ex-officio chair of PhilHealth.

“By early next week probably. It depends on how quickly we can get the data so that we will know everything,” Gordon, speaking partly in Filipino, told reporters in an interview when asked about the start the inquiry.

He said the probe would also cover the alleged fraudulent activities involving PhilHealth that Lacson revealed in his privilege speech.

Gordon said Duque would be invited to the inquiry.

“He can’t avoid facing the inquiry because it was him that Senator Lacson implicated. So he has to explain why he should not be accused [by Lacson],” Gordon said.