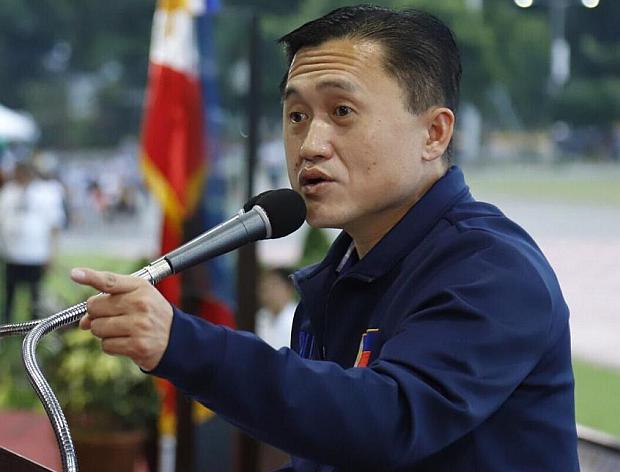 MANILA, Philippines — Sen. Christopher Lawrence “Bong” Go expressed his support for the complaints filed against Vice President Leni Robredo and other oppositionists and officials for their alleged involvement in the “Ang Totoong Narcolist” viral videos.

Last July 18, the Criminal Investigation and Detection Group (CIDG) of the Philippine National Police (PNP) filed the complaints for inciting to sedition, cyberlibel, libel, estafa, harboring of a criminal, and obstruction of justice against Robredo and 35 others in connection with “Ang Totoong Narcolist” video series, supposedly narrated by Peter Joemel Advincula, who called himself Bikoy.

The videos implicated the family and close allies of President Rodrigo Duterte to the illegal drug trade.

The Department of Justice is set to begin the preliminary investigation over the said issue on August 9, 2019.

“I’m one of the aggrieved in this,” Go said in a statement written in Filipino and issued on Sunday. “I was twice insulted here. They asked me twice to remove my shirt to prove that they were lying.”

He was referring to the instances when he lifted his shirt to show that he had no tattoos on his back that indicated membership in an illegal drug syndicate, as related in the videos.

Go also called for justice on behalf of those who, according to him, were “maliciously implicated in the black propaganda spread” through the videos, including the President’s family.

“The question here is: Where is justice for us? Justice for the first family, for the families of those insulted, for the young daughter of the President [referring to Veronica or Kitty] who was implicated in this defamation,” Go said. “This is black propaganda meant to color us black so that they could appear white. The question is: Who is behind this?”

Go said there was a possibility that the Senate would investigate this issue to ensure that there would be stronger measures in place to stop these kinds of malicious acts.