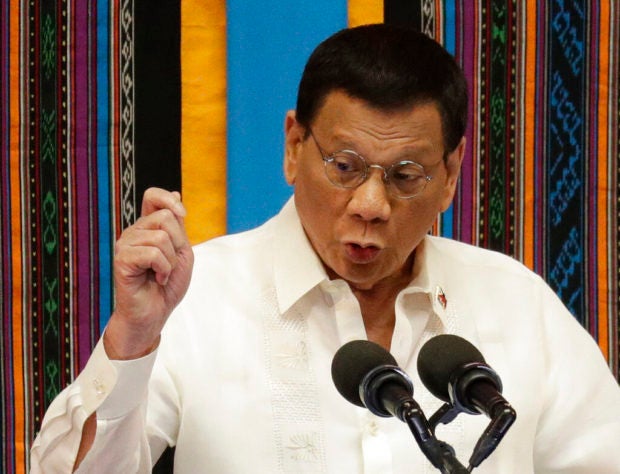 “To address the urgent need to protect the right to health of the Filipino people and to maintain a broader fiscal space to support the implementation of the Universal Health Care Act, the President has signed into law HB No. 8677 / SB No. 2233 Increasing the Excise Tax on Tabacco Products,” Medialdea said.

After the signing of the law, cigarettes would be more expensive by at least P10 starting Jan. 1, 2020

The further increase in tobacco excise tax is part of the administration’s tax reform package 2-plus. /jpv