Go to lawmakers: Nothing to fear; support death penalty for plunderers 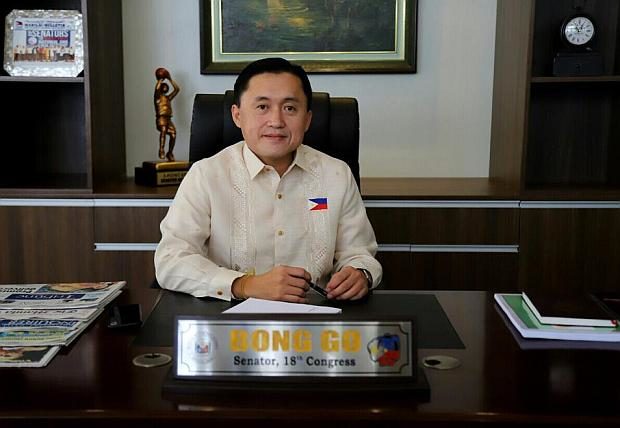 MANILA, Philippines — If we are not stealing from the government then we have nothing to fear.

Senator Christopher “Bong” Go said this as he pressed fellow lawmakers for support on the revival of death penalty for plunder and heinous drug-related crimes.

Go issued the appeal after some senators supported the revival of death penalty but only for high-level drug offenses.

READ: Pacquiao: Majority of senators back death penalty but only for drugs

During his fourth State of the Nation Address earlier this week, President Rodrigo Duterte renewed his appeal to Congress to approve the reimposition of capital punishment in the country for crimes related to illegal drugs.

The President also called on Congress to include plunder among crimes punishable by death.

Asked if he was open that the death penalty should first cover heinous crimes related to drugs before the Senate would consider including plunder, Go answered: “Bakit mo iiwan yo’ng plunder?”

Read Next
Lorenzana promotes refiling of military pension reform bill
EDITORS' PICK
Congress urged to extend session for approval of COVID-19 response bills
Amid protests, Trump talks of war — and reelection
Cherry Mobile teams up with Cloud Panda PH, launches online store
DOH: COVID-19 mortality doubling time, transmission rate down
Leveling up your ‘lutong bahay’ with the kitchen companion you never knew you needed
Restaurant dine-in operations approved in MGCQ areas
MOST READ
Binay dares DOTr execs to commute to work during GCQ
51 percent of German firms holding back investments in PH, but not because of COVID-19
Cole Sprouse arrested while joining peaceful protest against racism
Chaos as thousands return to work in Metro Manila
Don't miss out on the latest news and information.