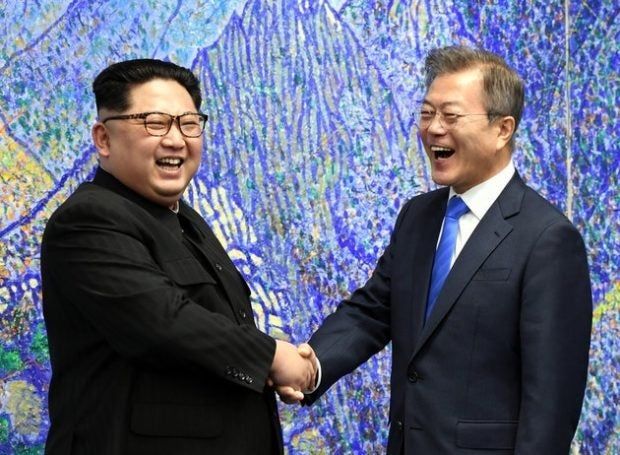 SEOUL — South and North Korea as well as other countries will discuss issues related to forced labor and sexual slavery by Japan at an international forum in Manila, the Philippines, this week, the organizers said Tuesday.

The Gyeonggi Provincial Government and Asia Pacific Interchange Association will host the International Convention for Asia Pacific Peace and Prosperity in the Southeast Asian country from Thursday to Saturday.

A six-member North Korean delegation, including Ri Jong-hyok, vice chairman of the Korean Asia Pacific Committee, will attend the meeting, according to the provincial government.

A historical dispute concerning Japan’s wartime forced labor is at the center of controversy over Tokyo’s restrictions on exports to Korea of key materials used in memory chips.

Some 300 experts from the Philippines, Japan, China and Thailand are expected to participate in the forum. Similar to last year, they are expected to issue a statement calling for the Japanese government’s apology.

This year marks the second time North Koreans are participating in the forum, following last year’s meeting in Goyang, Gyeonggi Province, from Nov. 14-17. At the time, Ri led the delegation that included Kim Song-hye, director of the United Front Department’s tactical office.

The Asia Pacific Interchange Association contacted the North and received a response on its participation in late June, the organizers said.