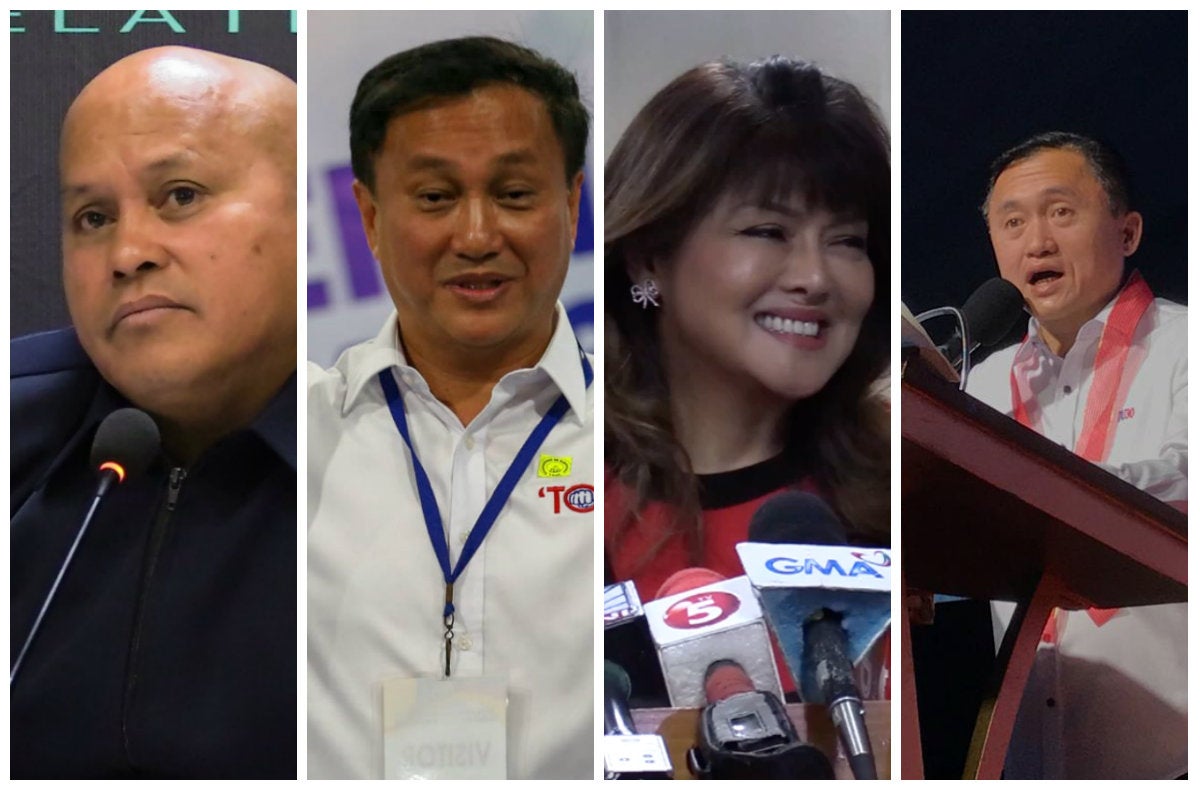 MANILA, Philippines — As earlier agreed, neophyte senators got the chairmanships over some of the important committees in the Senate. 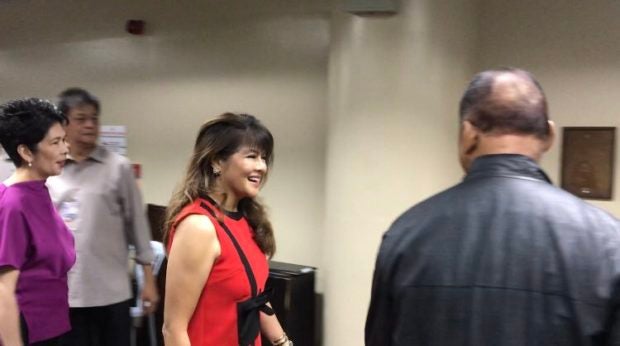 Senator-elect Imee Marcos arrives at the Senate in time for the orientation. INQUIRER.net photo / Daphne Galvez

Below is the list of committee chairmanships the senators took for the first round of election: