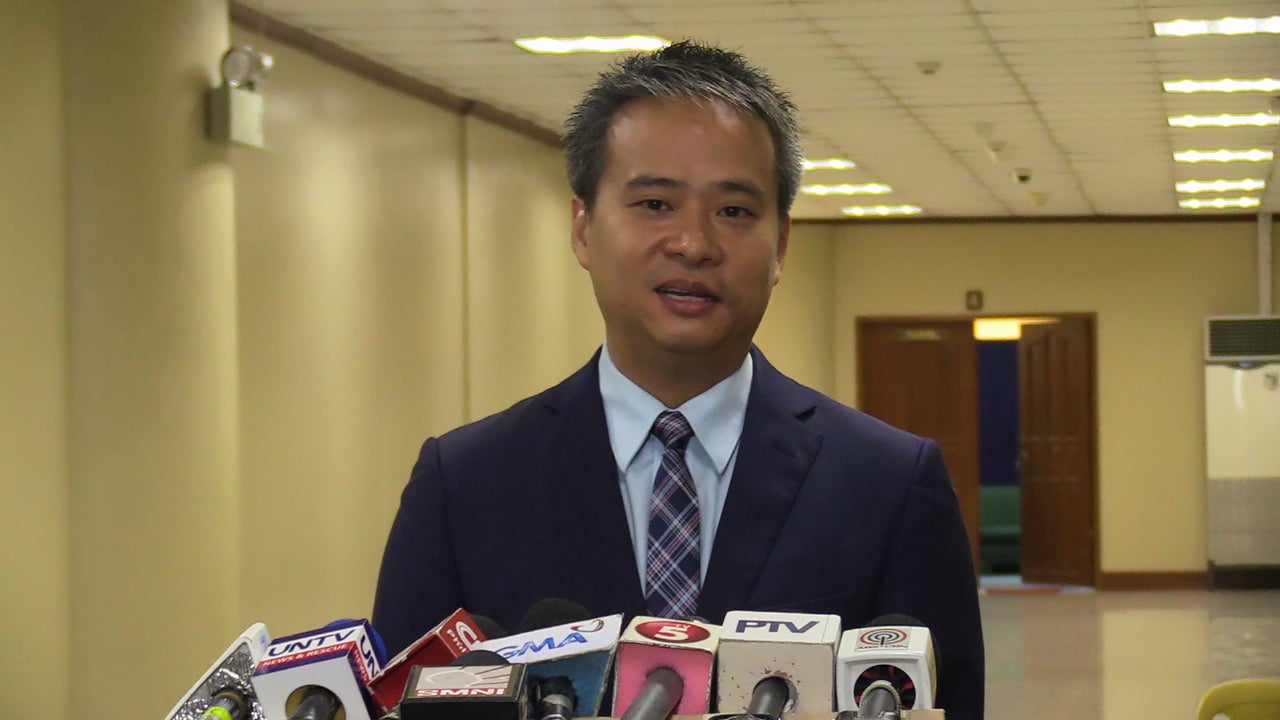 MANILA, Philippines — Senator Joel Villanueva said on Tuesday he is still confident that President Rodrigo Duterte will sign the Security of Tenure bill despite its non-mention in the President’s fourth State of the Nation Address (Sona).

Villanueva, who chairs the Senate committee on labor, employment and human resources, revealed that a lot of Cabinet members expressed their support on the bill.

Among them include officials from the Department of Finance, Department and Trade and Industry, the government’s economic team, and Labor Secretary Silvestre Bello III, the senator said.

“I am still confident that the President will sign it with his pronouncements yesterday on the importance of social protection, the importance of taking care of our human resources dito sa bansa and ‘yung labor sector,” Villanueva told reporters in an interview.

In his interview with reporters after his Sona, the President said he is still studying the proposed bill as many employers and workers will be affected.

The measure, which aims to protect workers’ rights by removing the ambiguities in laws that prohibit labor-only contracting, is set to lapse into law by the end of this week. /je