MANILA, Philippines — Supporters of President Rodrigo Duterte have started to gather ahead of the President’s State of the Nation Address (Sona).

Duterte’s supporters came from different parts of Luzon including Bulacan, Cordillera and parts of Metro Manila. They started arriving as early as 9 a.m. at IBP Road, a few blocks away from Batasang Pambansa where Duterte is set to deliver his 4th Sona. 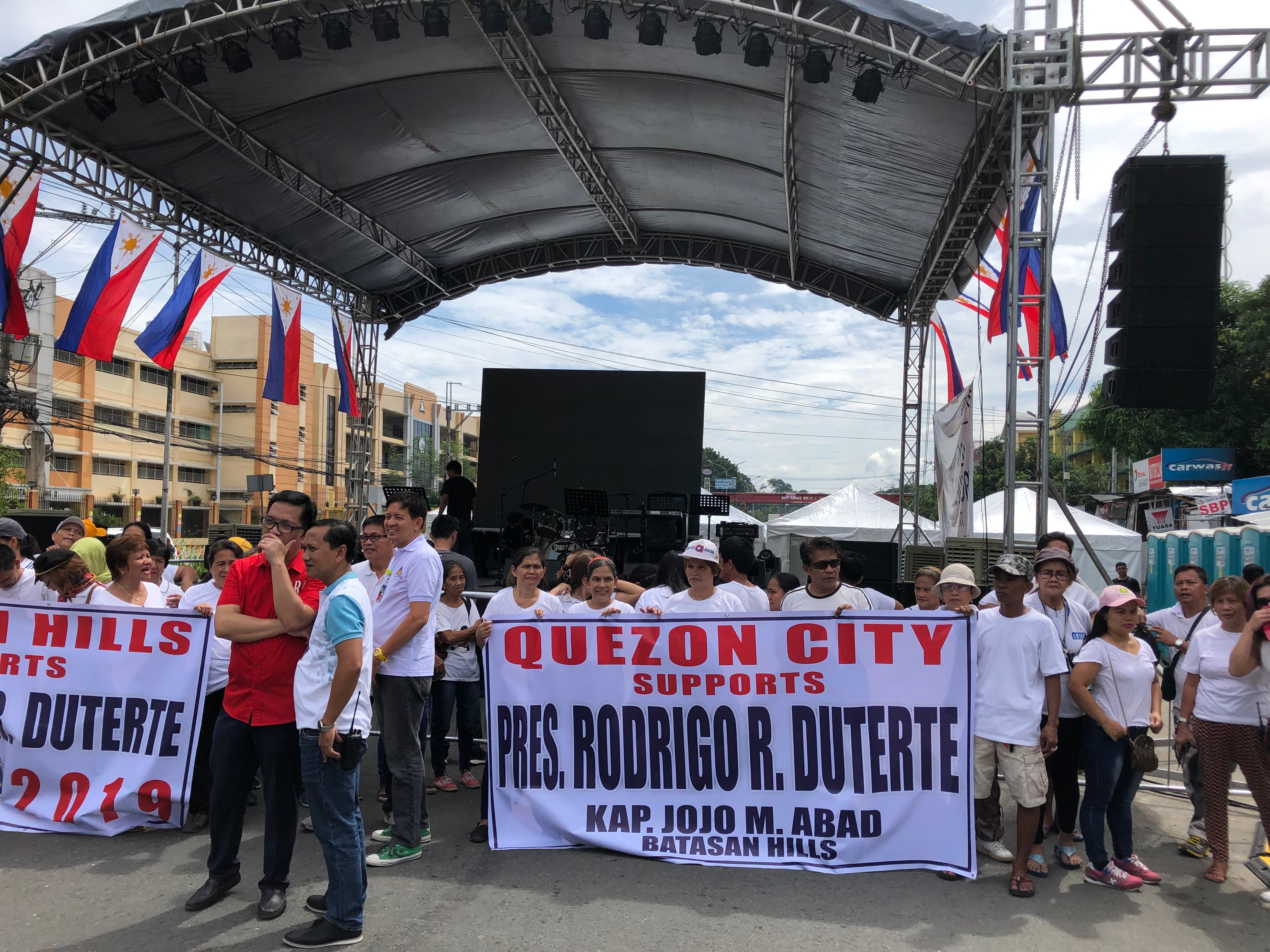 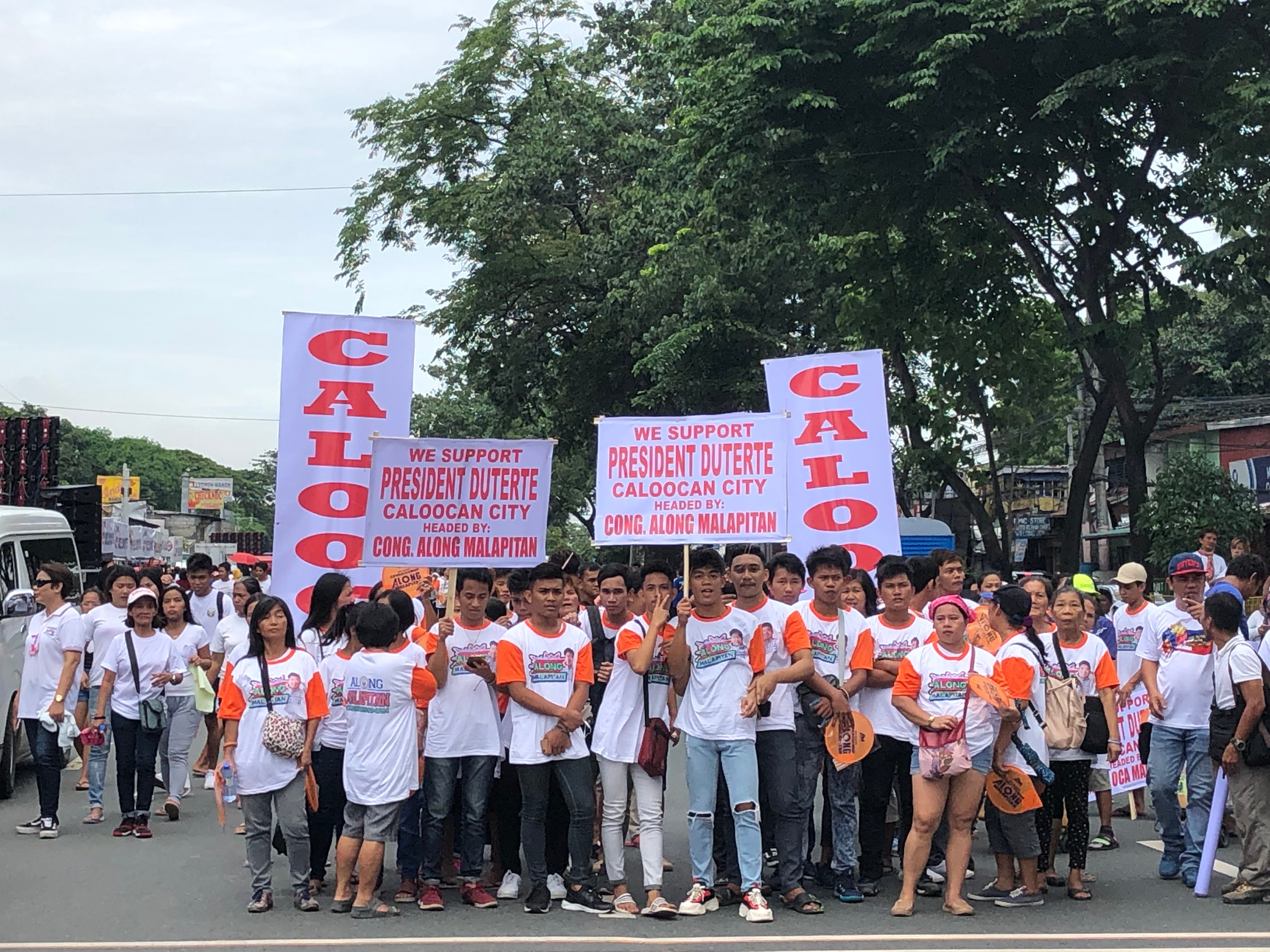 The Quezon City Police District estimated the pro-Duterte crowd at 1,160 as of 12 noon.

Ahead of the main program where prominent Duterte supporters will make speeches, the crowd was entertained with a concert.

A portion of the IBP Road was already closed to traffic for the President’s 4th Sona at the Batasang Pambansa.  /muf