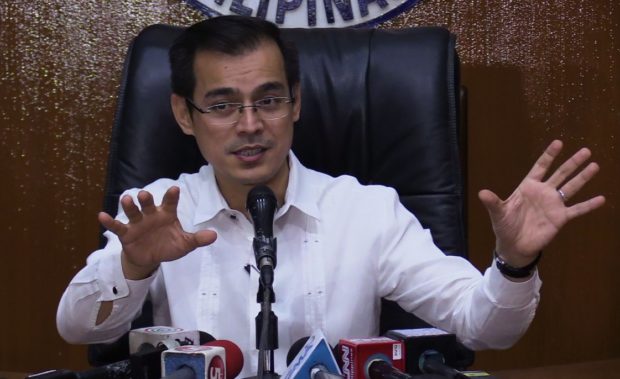 MANILA, Philippines — Manila Mayor Isko Moreno did not sugarcoat his description of the capital when he said it was literally “full of shit.”

“Talagang Manila is full of shit, literal[ly], not metaphorically,” Moreno said during his speech at a gathering of Rotary Club of Bagumbayan members late Friday.

Two weeks into his term, Moreno has ordered multiple clearing and cleaning operations within the city.

Hours before Moreno spoke at the Rotary Club gathering, he went to the Vitas Slaughterhouse Friday morning for his second inspection of the area.

Piles of garbage and animal carcass littered the area, with Moreno describing the stench as nauseating.

Last week, the mayor even stepped on human waste when he conducted a surprise inspection at the Andres Bonifacio shrine, only a few steps away from his office.

Moreno, likewise, called on fellow members of the Rotary Club to join in efforts in bringing Manila’s vibrancy back.

“Tutal meron naman talagang kayong projects for the community. Let’s use the resources towards a direction. A direction, wherein together, we’re going to get Manila vibrant again,” he further said.

Aside from cleansing the city, Moreno also wants the streets of Manila clear of criminals.

READ: Cops arrest some of Manila’s most wanted suspects

Isko Moreno: Manila is no place for drug pushers, suppliers