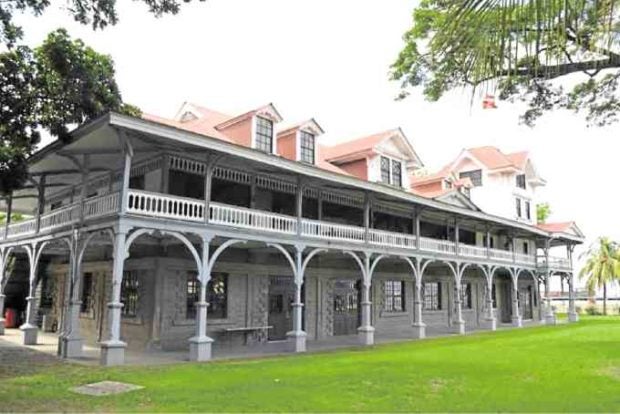 MANILA, Philippines — Silliman University (SU) in Dumaguete City, Negros Oriental suspended classes Friday afternoon after getting “an advisory” from an alleged alumnus and member of the New People’s Army about a bomb that would purportedly go off in the campus.

In a post from its official Facebook page, SU said: “Around noontime today, Silliman University (SU) received an advisory from a certain individual claiming to be an SU alumnus and at the same time a member of the New People’s Army. He claimed that a possible bombing will occur this afternoon at the University grounds.”

‼️2ND #ADVISORY ON THE SUSPENSION OF CLASSES AND WORKAround noontime today, Silliman University (SU) received an…

This prompted SU to cancel classes and give way to police authorities and its Crisis Management to implement urgent security measures.

“Consequently, the University activated its security protocol and issued an advisory for the suspension of classes, work, and other activities to give way to necessary security procedures and exercises by our security personnel and the PNP,” SU said.

SU also advised students and school personnel to “refrain from going inside the campus until clearance is given by the proper authorities.” /kga