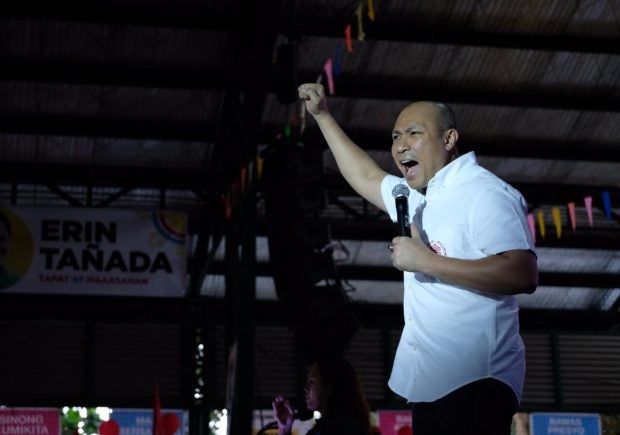 MANILA, Philippines – Former Magdalo Rep. Gary Alejano called the sedition and other complaints filed by a Philippine National Police (PNP) unit against the opposition and other personalities as “political persecution.”

“The accusation of the so-called alias ‘Bikoy’ against opposition figures and civil society personalities is clearly political persecution against critics of this administration,” Alejano said in a statement on Friday.

Alejano was referring to Peter Joemel Advincula, who claims to be Bikoy in the “Ang Totoong Narcolist” videos. Advincula was also one of the respondents in the complaint.

Alejano was dismayed that the PNP has become a tool for political persecution of the opposition.

WHAT WENT BEFORE: Peter Joemel Advincula