MMDA halts operations of own anti-jaywalking unit for ‘duping’ violators 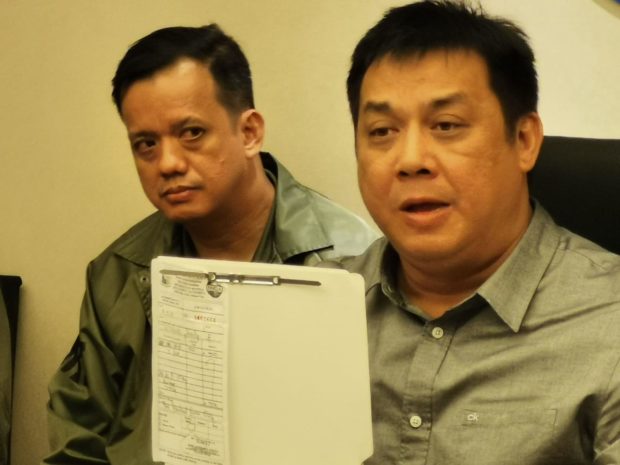 MANILA, Philippines — The Metropolitan Manila Development Authority (MMDA) on Wednesday suspended the operations of its Anti-Jaywalking Unit after it uncovered an anomalous scheme perpetrated by its personnel.

MMDA General Manager Jojo Garcia revealed in a press conference the decision to stop the Anti-Jaywalking Unit’s operations as well the modus of three of its 48 members who use fake receipts to dupe pedestrians settling their violation.

Eclarinal is currently detained at the Makati Police Station while the other two are still at large, Garcia said.

Garcia also asked the help of the National Bureau of Investigation (NBI) to look into the alleged corruption in the MMDA Anti-Jaywalking Unit.

Garcia, at this point, reminded the public to only clear their jaywalking and littering fines at the MMDA Cashier’s Office located at the agency building’s sixth floor.

Garcia said MMDA will file charges of falsification of documents and syndicated estafa against Eclarinal, Natividad, and Arucan. /kga