‘I was terrified’: Jeffrey Epstein accused of building a network of victims 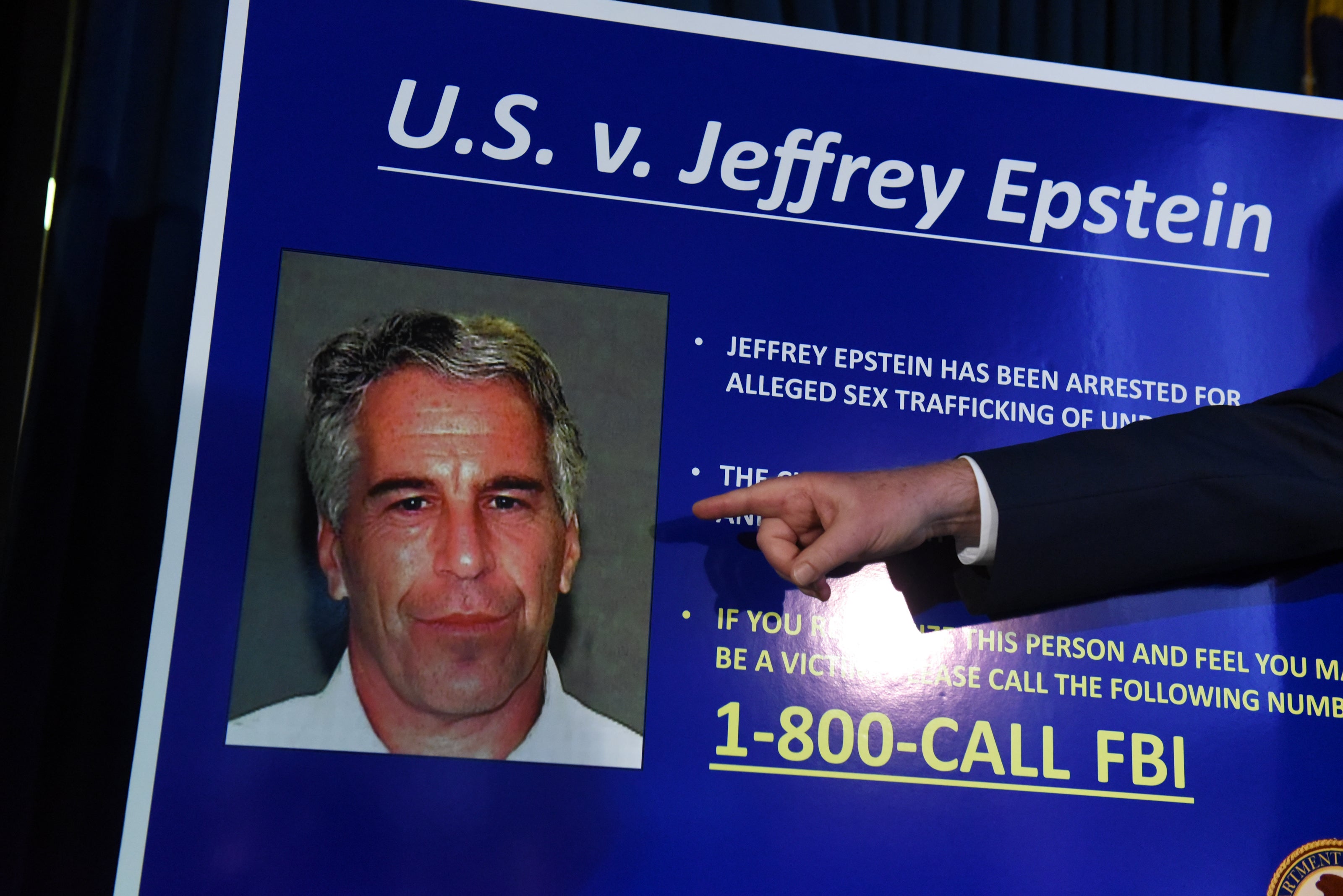 NEW YORK— The indictment of Jeffrey Epstein has shone a light on what prosecutors said is a sprawling network of high school and college students forced to satisfy the US hedge fund billionaire’s insatiable sexual appetite, strengthened by money and young recruiters.

“He likes beautiful women… and many of them are on the younger side,” Donald Trump said in 2002, describing his friend Epstein’s taste in women.

In reality, the women were not just “younger” – they were underage teen girls, according to the allegations against him.

At the time, the Brooklyn native was beyond reproach: a brilliant hedge fund manager, rich, a friend to celebrities and politicians whose appearance was often compared to the designer Ralph Lauren.

But his luxurious homes in Palm Beach and New York hid dark secrets, according to investigations by American authorities and multiple lawsuits brought against him by alleged victims.

Dozens of teen girls, some only 14 years old, would allegedly pass through Epstein’s “massage” parlor, sometimes multiple times a day.

Epstein had decorated the room with trinkets, suggestive pictures, and an abundance of sex toys, according to the allegations.

In order to guarantee a continuous inflow, Epstein allegedly had an army of recruiters often not much older than their targets, whom they would smoothly approach, presenting the former math teacher as a kind of benefactor.

“He’s helped me,” one such recruiter told Jennifer Araoz, who was 14 years old at the time, outside her Upper East Side school, near Epstein’s home.

“She was similar to me,” Araoz, now 32, explained during an interview with NBC on Tuesday.

The recruiter promised Araoz that Epstein could help her start a career in the entertainment industry.

Epstein favored “economically disadvantaged minor girls” who were lured into an “ever-expanding web of new victims,” according to US Attorney Geoffrey Berman.

Once recruited, the girls were entered into Epstein’s “little black book,” an address book that, over time, came to contain more than 100 names, the Miami Herald reported.

The girls were spread throughout areas where Epstein had residences, including Paris, according to the now-inactive news site Gawker, which published parts of the book in 2015.

According to multiple accounts, housekeepers, Epstein’s secretary, and the recruiters meticulously managed the grim agenda, with appointments, modes of transport – sometimes by private jet – instructions and payment, usually $200-300 per visit.

The most loyal girls would also receive gifts.

Multiple women said they attempted to refuse Epstein, but to no avail.

“I was terrified and I was telling him to stop,” said Araoz, recounting one visit during which Epstein raped her. “He did not stop. He had no intentions of stopping.”

“If I left Epstein… he could have had me killed or abducted, and I always knew he was capable of that if I did not obey him,” another alleged victim, Virginia Roberts, said during a hearing.

“I was very scared, particularly since I was a teenager,” added Roberts, who said she met Epstein in 1999.

Roberts and other victims said that the former Bear Stearns investment banker also provided his friends and acquaintances with teen girls.

“Epstein specifically told me… him doing this was so that they would ‘owe him,’ they would be ‘in his pocket,'” Roberts explained.

The judicial system has had its sights on Epstein since 2005. In 2008, he officially registered as a sex offender.

But when FBI agents searched his New York residence Saturday, they allegedly found the infamous massage room still in place.

Epstein has been in prison since Saturday. On Monday, his lawyers will attempt to have him released on bail, while awaiting a probable trial. /kga