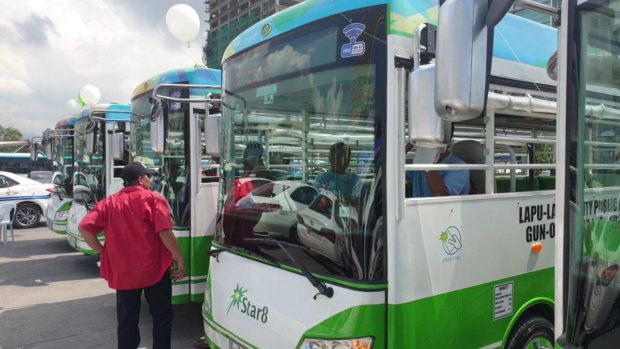 CEBU CITY—Jeepneys with wi-fi and buses with washrooms and karaoke machines.

The modern public utility vehicles (PUV) would now be common sights in Cebu after the Land Transportation and Franchising Regulatory Board (LTFRB) issued certificates of public conveyance, or permits to operate, to 100 of these jeepneys, 110 buses with those amenities and 300 taxicabs on Thursday (July 11).

At least 25 of the 100 wi-fi fitted jeepneys have already been delivered and are now operating.

Eduardo Montealto, LTFRB Central Visayas director, said operators of the PUVs could wait up to three months for all the modern vehicles to be delivered.

Michael Dino, presidential assistant for the Visayas, in a speech said the modern PUVs would be part of a new transport scheme that included a Bus Rapid Transit system, a monorail and a cable car.

Dino said the nationwide start of modernizing the Philippine transport network was delayed by protests from operators and drivers “who were, as expected, resistant to change.” 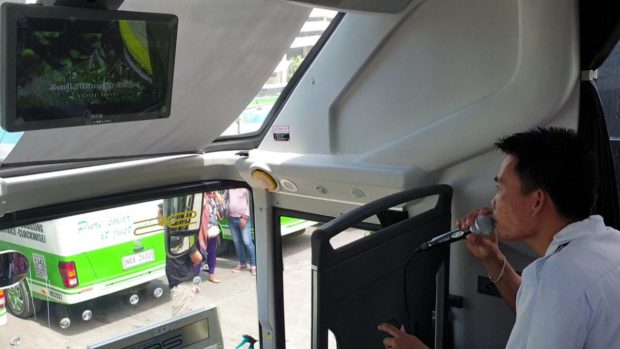 “But because of political will,” Dino said the administration of President Rodrigo Duterte was pushing ahead with the implementatiob of the PUV Modernization Act.

The administration, he said, “made it a point to consider all aspects” of the modernization campaign and addresses “the fears of our operators and drivers.”

The government is also addressing concerns about drivers losing their joba as a result of the modernization.

He said drivers who would not want to be absorbed by the modernization plan would be given new skills training at the Technical Education and Skills Development Authority (Tesda).

Premium buses will charge a minimum fare of P25 and up to P70 depending on the destination. They will have washrooms with soap, toilet paper and clean water. Each passenger seat has a mobile phone charging station and overhead baggage compartment.

During heavy traffic, passengers can request for a microphone to belt out songs from a karaoke beamed into several TV monitors spread throughout the bus. It also has wide legroom and is fully airconditioned.

The security features of the bus include GPS and CCTV cameras which can be readily reviewed in case of lost items or accidents. Wi-fi will also be installed and passengers can pay the fare in cash or by beep cards. 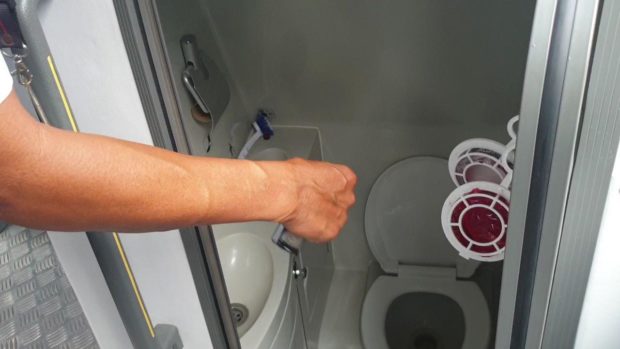 Jeepneys will be powered by solar panels on their roofs. They also have rechargeable batteries which can provide a second source of power during cloudy days or at night.

Jeepneys will also be equipped with wi-fi and will have USB slots for passengers to charge their mobile phones.

Electric fans will also be available and passengers can also watch TV.

Passengers also have the option to pay in cash or using beep cards. Security cameras capture what’s happening inside the jeepneys in real time.

Taxicabs will be equipped with electronic payment systems, security cameras and wi-fi.

The modern jeepneys are available in Lapu-Lapu City and Cordova town. Cebu City also has its own airconditioned Beep jeepneys which are also considered as modern PUVs. /tsb