A woman who allegedly urinated in an ice cream maker of a store in Florida, United States was arrested last Monday, July 8.

Police were notified of the incident when Paul Chiulli, owner of the ice cream parlor, turned over surveillance videos from the store, as per NBC-affiliate WFLA-TV last Tuesday, July 9. 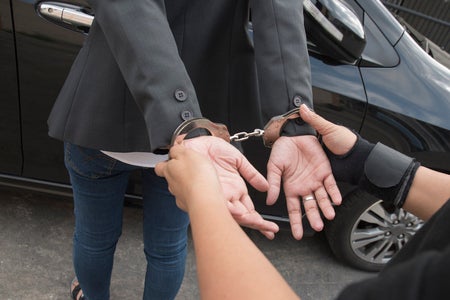 The shop was located beside the store of the accused, Jung Soon Wypcha. Chiulli and Wypcha share a common space behind their establishments. Chiulli said he was not aware that Wypcha could access his ice cream parlor.

One of the videos shows the woman picking her nose and sticking her hands in the ice cream containers last June 17. She also reportedly opened the freezer which contains the frozen desserts, and spat on the containers in a separate video.

Wyphca tried to use the restroom of the shop on June 22 but it turned out to be locked, as per report. Unable to access the toilet, she took a bucket used for churning ice cream and urinated inside it.

She emptied out the bucket in a sink that was used to wash ice cream utensils. She then proceeded to place her hands inside the freezer.

Wypcha’s actions prompted the store to close and destroy approximately $2,000 (about P102,500) worth of products to ensure public safety.