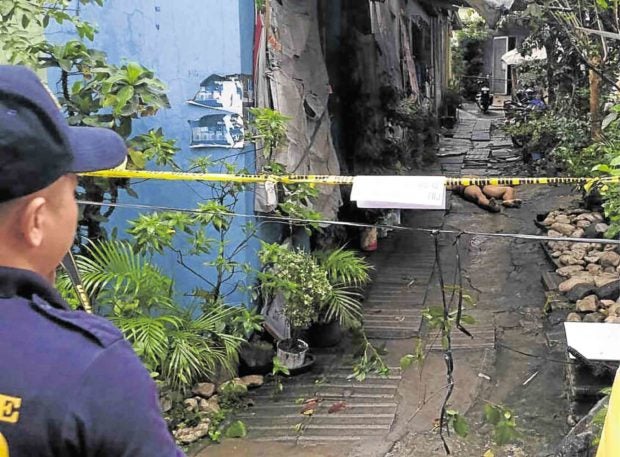 MANILA, Philippines — Senator Ronald “Bato” dela Rosa defended on Thursday the drug buy-bust in Rodriguez, Rizal that led to the death of a three-year-old girl, a police officer, and two suspects, saying arresting officers had to defend themselves during the encounter.

He said he also advises police officers to survive “by all means,” adding that no one from human rights groups would support their families if they die in operations.

The neophyte senator, however, wished he can recall his earlier statement that “shit happens” in anti-drug operations, regretting his “wrong choice of words.”

Dela Rosa explained he should have said “unfortunate incidents happen during police operations.”/ac