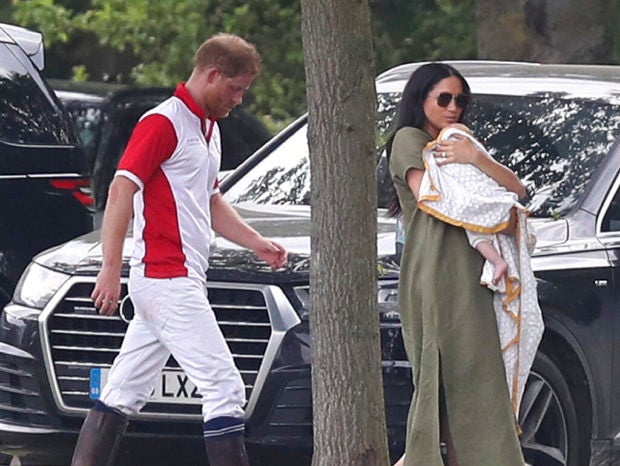 Kate Middleton and Meghan Markle were on mom duty as their husbands William and Harry played during Royal Charity Polo Day in England on Wednesday, July 10.

The charity match raises funds for 15 organizations that the royal couples support, such as The Invictus Games Foundation, conservation charity African Parks and cancer center The Royal Marsden. 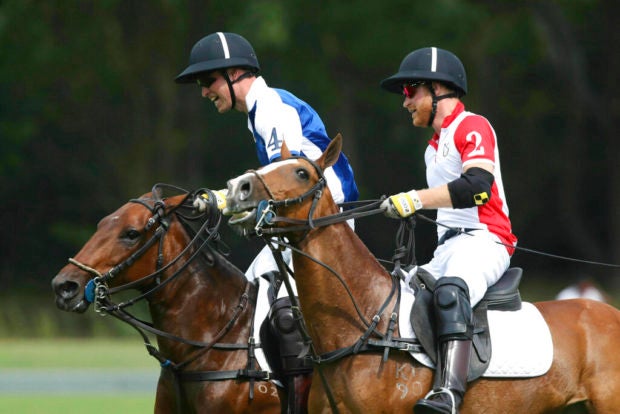 Meghan was seen cradling baby Archie as she arrived with Harry at the grounds. She initially covered their firstborn with a white blanket lined with gold trimming. 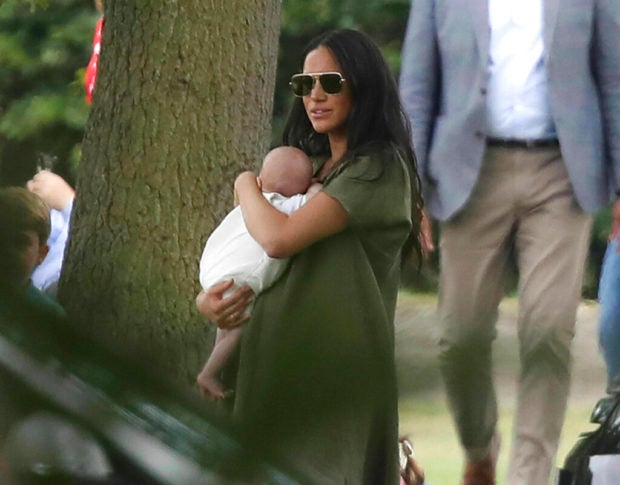 The Duchess of Cambridge kept busy with Louis, who is getting used to running around after turning 1 in April. His older siblings, George and Charlotte, were seen relaxing at the back of their car. 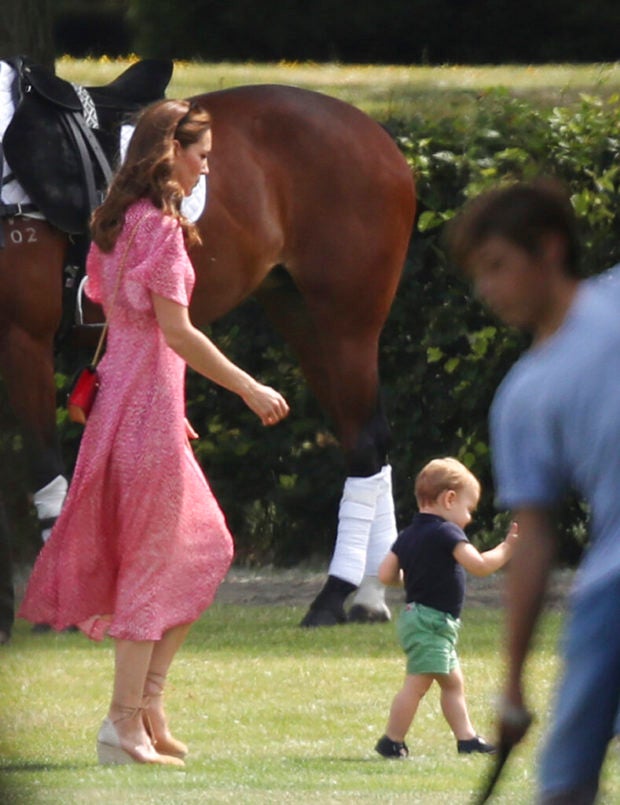 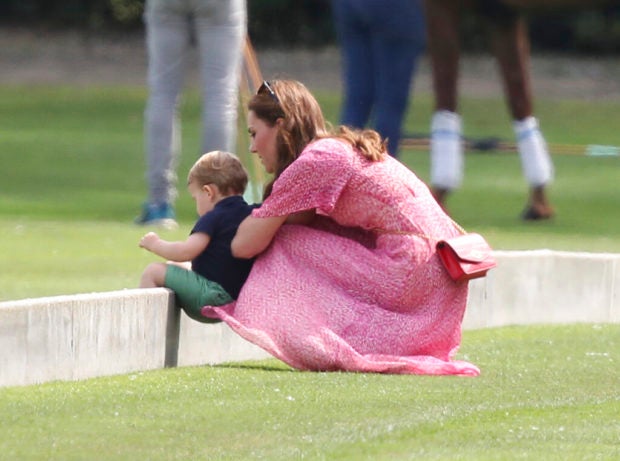 Little Louis also showed his cheeky side, sporting sunglasses and sticking his tongue out as his Aunt Meghan and cousin Archie approached him, as seen in pictures in People.

Besides bringing the royal cousins together, the charity event raised £1 million (P64.2 million) for the beneficiaries.  Niña V. Guno /ra

By George! Princess Charlotte to attend school with brother

Read Next
3 gun-for-hire suspects dead in Abra shootout
EDITORS' PICK
97% of COVID-19 beds at PGH currently occupied
Gear up and get ready to play with Yamaha Mio Gear
Acer starts the year off strong with the Aspire Vero National Geographic Edition
Japan brings back virus restrictions over Omicron surge
Over 3 Million worth of prizes to be won at Smart Padala’s SENDali Manalo Promo!
Uproar over no vax, no ride policy: Maybe it’s time for gov’t to say sorry—Bello
MOST READ
1Sambayan names 7 aspirants in its 2022 Senate lineup
Emma Stone calls Andrew Garfield a ‘jerk’ after he ‘lied’ about his ‘Spider-Man: No Way Home’ appearance
Guevarra to Acosta: Obey rules on unvaccinated
PH to import 60,000 tons of fish to cover shortage
Don't miss out on the latest news and information.