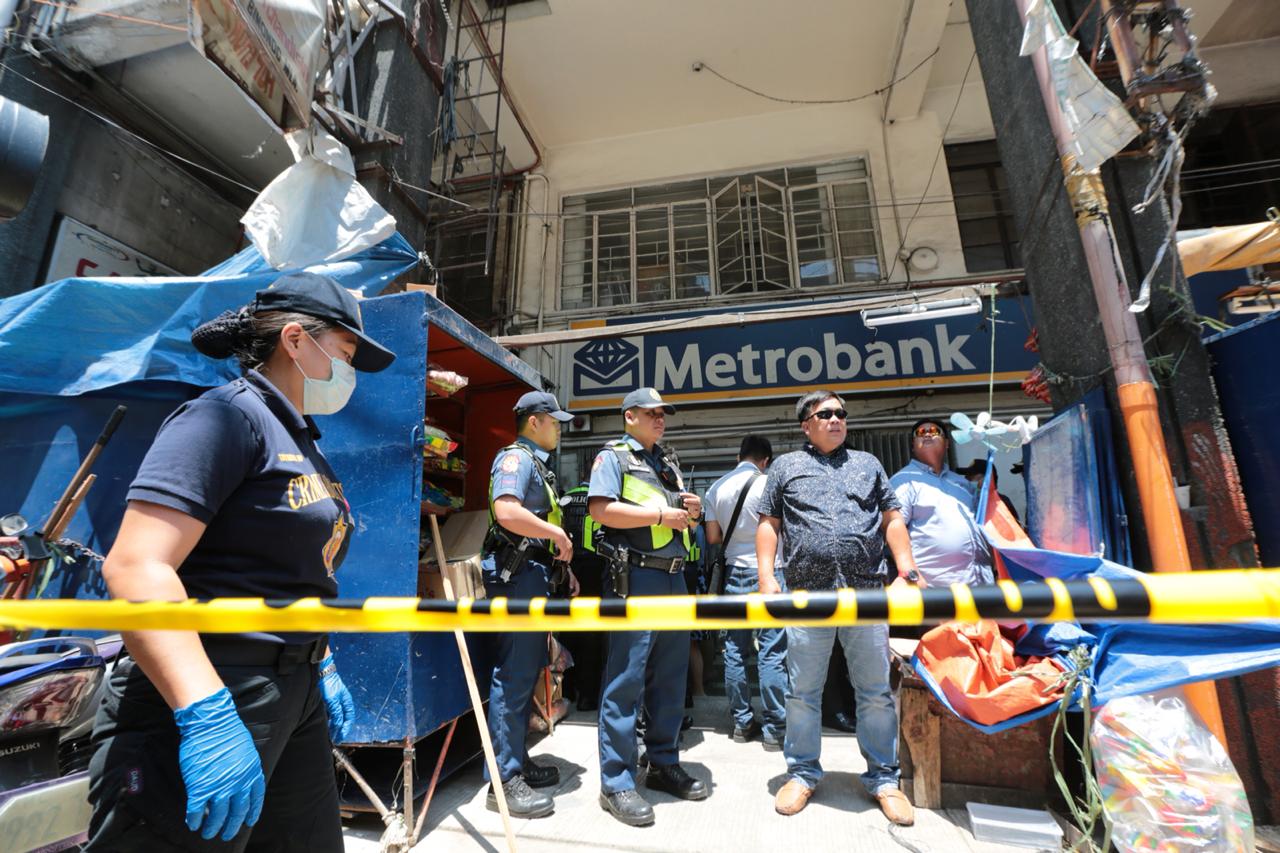 MANILA, Philippines – Metrobank’s management said that none of their clients were affected by the latest robbery incident at its branch in Binondo, Manila on Thursday.

In its official statement, Metrobank condemned the incident while vowing to work with the Philippine National Police (PNP) in investigating the incident.

“Metrobank condemns the robbery at our Sto. Cristo branch in Manila earlier today. No clients were affected by the act and all Metrobankers are safe,” the bank said.

“We will be working closely with the Philippine National Police (PNP) and other authorities to ensure that the perpetrators are apprehended,” it added.

Bank officers, however, have not yet revealed how much was taken from the branch.

Earlier, Manila Police District (MPD) officers confirmed that at least seven armed individuals entered the bank around 8:40 a.m.  Personnel from MPD’s Station 11 said that the robbery incident was already done when the police were called to respond. /je