Prosecutors: Drug lord ‘El Chapo’ should get life in prison 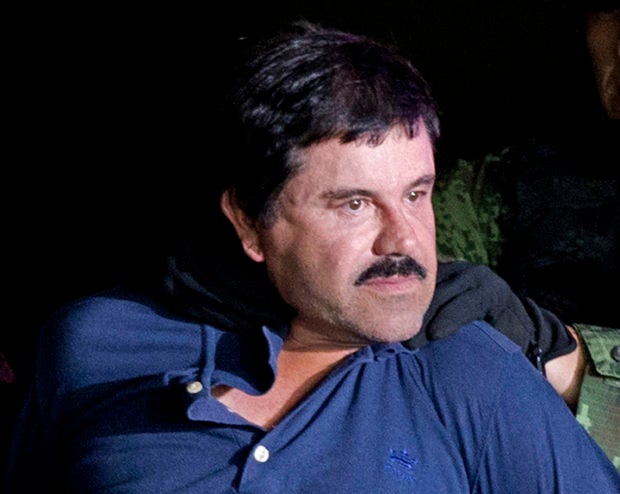 FILE – In this Jan. 8, 2016 file photo, drug lord Joaquin “El Chapo” Guzman is made to face the media in Mexico City as he is escorted by Mexican soldiers following his recapture six months after escaping from a maximum security prison. The notorious Mexican drug lord was convicted of drug-trafficking charges, Tuesday, Feb. 12 2019, in federal court in New York. (AP Photo/Eduardo Verdugo, File)

The federal government said in papers filed Wednesday the court should sentence Joaquin Guzman to the statutory mandatory minimum of life imprisonment plus an additional 30 years.

Prosecutors also asked the judge to order restitution for the victims in an amount to be later determined.

He also said the restitution was “money in theory and not reality” and that the “government has yet to locate a penny” of Guzman’s purported $12.6 billion in drug proceeds prosecutors want forfeited.

Guzman was convicted in February of murder conspiracy and drug trafficking.