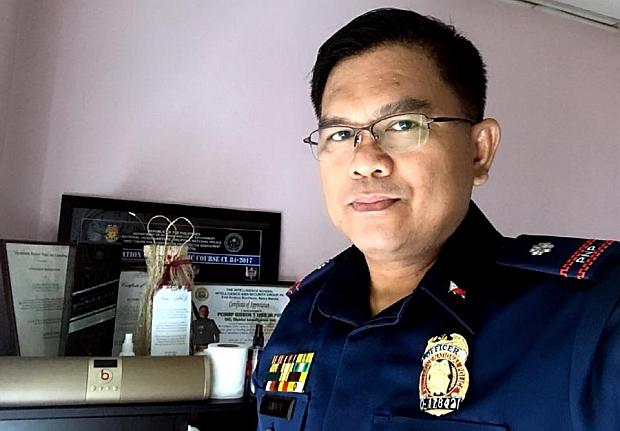 Maj. Gideon Ines, chief of the MCPS Crimes Against Persons Section (Photo from his Facebook page)

MANILA, Philippines — A 43-year-old businesswoman died after going through liposuction in a clinic in Makati, police said on Wednesday.

A report from the Makati Central Police Station (MCPS) identified the woman as Nory Bobadilla of Binalbagan in Negros Occidental.

Bobadilla flew in from Negros Occidental last week to get her liposuction on July 3 at Contours Advanced Face and Body Sculpting in South Park Plaza, Paseo de Magallanes.

She stopped breathing during the procedure.

The attending doctors — Claudine Roura and Katrina Bulseca, an anesthesiologist — tried to revive the patient who was then rushed to the Parañaque Doctors Hospital.

Bobadilla went into a coma at the hospital’s Intensive Care Unit and was pronounced dead on July 6.

Maj. Gideon Ines, director of the MCPS Crimes Against Person Section, said an investigation into the incident had started with Bobadilla’s relatives filing a complaint against the doctors.

The police will also file a case of reckless imprudence resulting in homicide against the doctors.

INQUIRER.net sent a request for comment to the legal counsel of the clinic and is still waiting for a reply as of this writing.