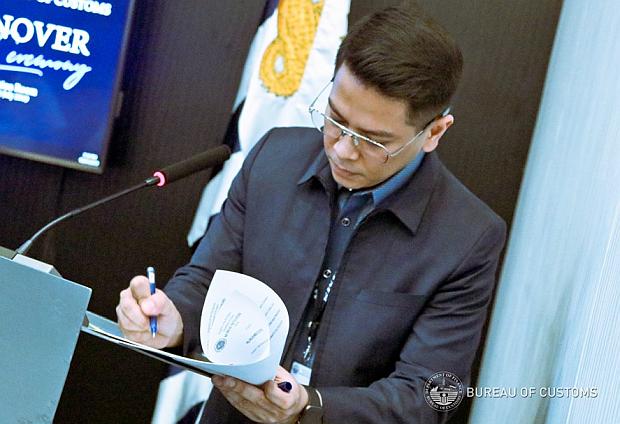 MANILA, Philippines — Bureau of Customs spokesperson Erastus Sandino Austria denied on Wednesday that a shipment tapioca, which was used to conceal P1 billion worth of crystal meth, was auctioned off to lure whoever was behind the cargo to come out in the open.

This was contrary to the claim of Director General Aaron Aquino of the Philippine Drug Enforcement Agency (PDEA).

The PDEA earlier seized the crystal meth, locally known as “shabu,” from a warehouse in Barangay Santolan in Malabon City. The shabu was concealed in 114 bags and kept inside several aluminum pallets. The shipment was labeled as “tapioca starch.”

Aquino said PDEA, in coordination with the BOC, auctioned off the shipment hoping to lure the person behind the shipment.

READ: Malabon warehouse yields 146 kilos of ‘shabu’ worth around P1B

Austria, who is also Port of Davao district collector, insisted, however, that the tapioca was auctioned off since laboratory test showed it negative for illegal drug content.

“It’s not true that it was a controlled delivery,” Austria, speaking partly in Filipino, said in a press conference. “As I said, I immediately reported to the Commissioner [Rey Leonardo Guerrero] that it was tested and it was negative. So we auctioned off the tapioca start.”

Austria said that he also disagreed with the release of a joint statement from PDEA and BOC that they were already aware of the drug contents of the shipment and only auctioned it off as a part of an operation to lure drug smugglers.

He said the BOC only became aware that the shipment contained illegal drugs when on getting a call from the winning bidder of the auction, who later discovered the drug contents of the shipment.

So why did PDEA and BOC release the joint statement?

“It would be unfair if I speculate,” Austria said. “I can’t answer why it took that direction. But I reassured our bosses that BOC did nothing wrong in this case.”

Under the Customs Modernization and Tariff Act, prohibited goods — such as illegal drugs — are not allowed to be auctioned.