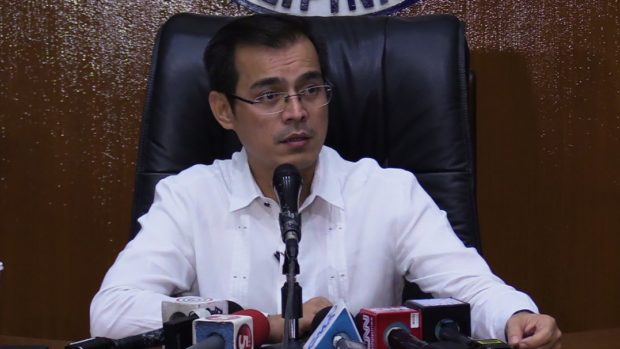 MANILA, Philippines — The more than P4.3 billion cash deficit of Manila could have been a big help in Manila’s disaster planning, Mayor Isko Moreno said on Wednesday.

Nevertheless, he said the deficit would not be a hindrance to his administration’s preparations for any disasters.

“We’re really trying to squeeze some available resources. If given a chance, I hope we in the government of the City of Manila could prepare for any disaster,” Moreno, speaking partly in Filipino, said at a press conference.

Specifically, Moreno asked Navy and Army reservists to assist Manila during calamities, particularly the so-called Big One — referring to quake.

“We’re requesting reservists for some logistical support and manpower support. And I told them, requested them, and our head of barangays, the Manila Department of Social Welfare, and the MDRRMO to collaborate with each other,” he added.

In an earlier meeting, the City Disaster Risk Reduction and Management Office (CDDRMO) admitted that Manila was not prepared for The Big One — an earthquake of magnitude 7 or greater that could hit Metro Manila.

So even just nine days into his term, Moreno has already started planning for such disasters.

“I don’t want to prepare when the disaster is already there,” he said. “Whatever [resources or assistance] are possible, available, maybe can put them all together.”

READ: Manila not ready for ‘The Big One’; Moreno bats for reforms