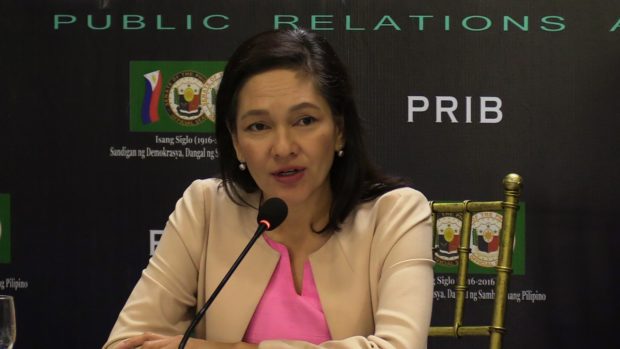 Hontiveros said she is opposed to Cha-cha under the present administration because President Rodrigo Duterte “is just using it for his other political agenda.”

She also described the proposed shift to federalism as “half-baked,” adding that there is no assurance that proposed federal states will have the “capacity for governance” and “financial autonomy.”

The senator noted that the minority bloc remains “united” in its stance that a Constitutional Convention should be the appropriate process to change the charter. /kga