A man who had started a fight in a restaurant by walking on tables and stepping on people’s pizzas was arrested sometime over the weekend.

Police responded to a call about a 24-year-old man causing a disturbance in a restaurant in Wisconsin, United States, at around 2:30 a.m., as per Madison police chief Mike Koval’s blog post last Sunday, July 7. 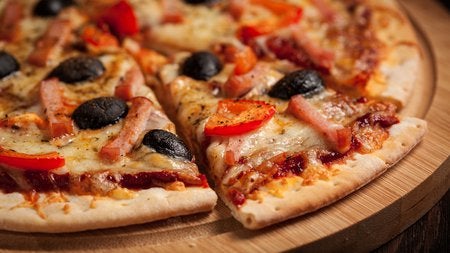 Two patrons at the restaurant had told the man to stop but instead ended up engaging in a fight with him.

An investigation into the case is still ongoing. JB