MANILA, Philippines — Several landline users of telco giant PLDT  Inc. in Pasong Tamo area in Makati City have reportedly not been able to use the service  — for some, the problem has persisted for two days now.

The affected users claimed that they have not been able to use PLDT’s landline services since Monday and have tried to call the telco’s customer service.

While they were assured that the problem would be checked and fixed, the problem still persists as of posting time.

While the telco’s customer service unit on Tuesday night said that no major problems were seen in the area, Edrian Mamaraldo from PLDT’s technical services unit on Wednesday said the service interruption was due to a cable cut.

“Our technical team who conducted the inspection found that the lines were affected by cable cut in front of JMC Building up to UPRC 1 Building, with estimated cable size of 200 pairs,” PLDT said in a text message. 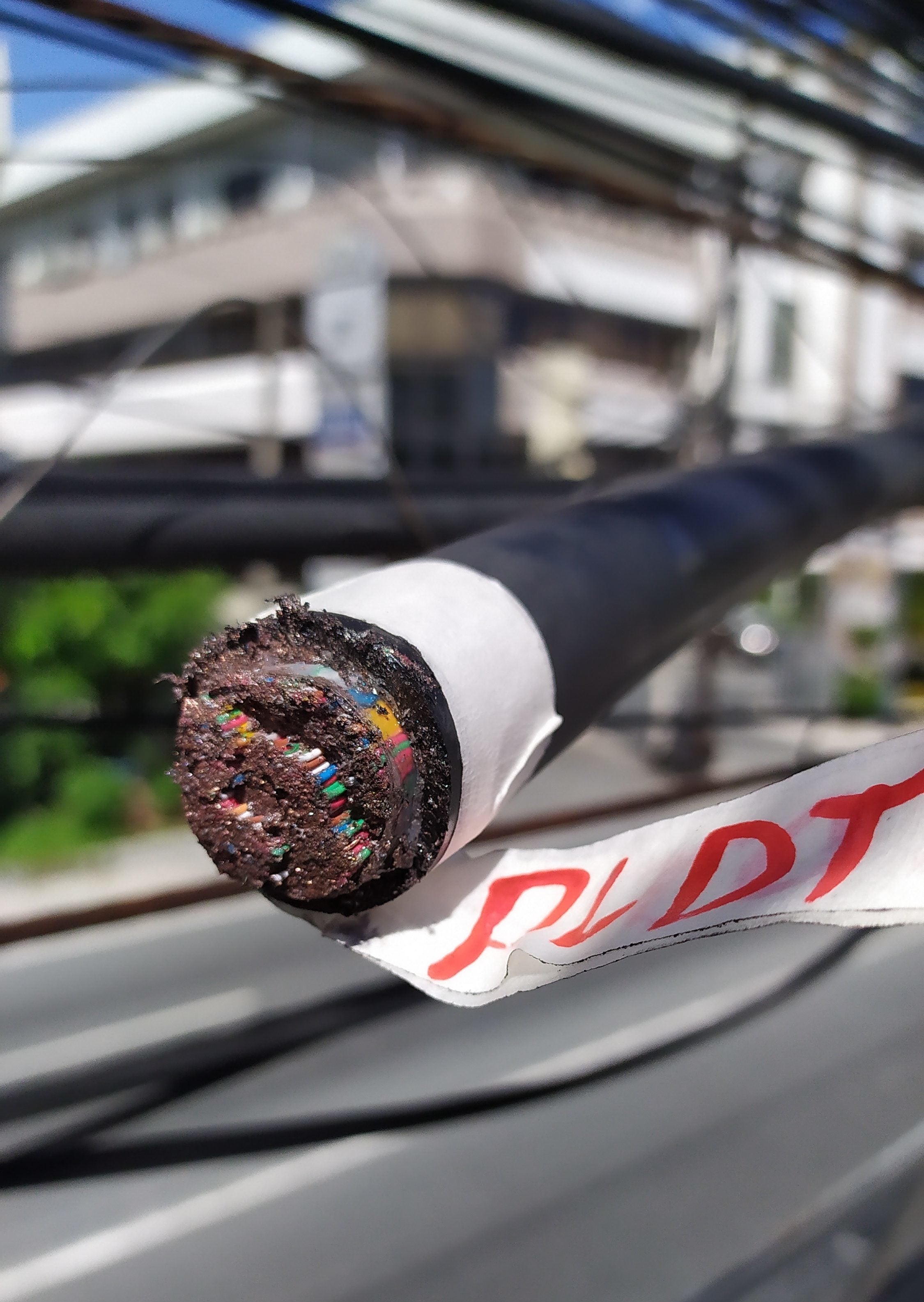 Mamaraldo then assured that they are already in coordination to have the cable cut issue resolved.

As per the delayed response to the issue, PLDT spokesperson Ramon Isberto said they would have to trace the complaints made to their office.

“We’re going to follow up on it and trace the problem so we can resolve it as quickly as possible,” Isberto said. (Editor: Mike U. Frialde)