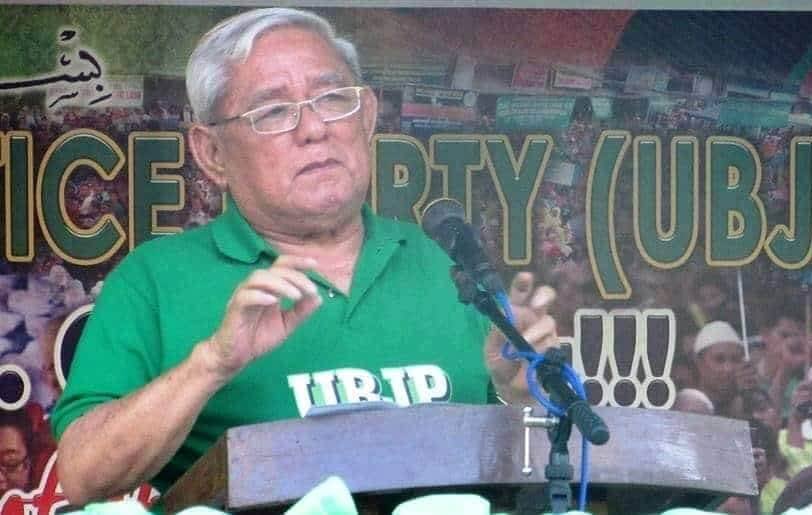 “Right now, flags are flown at half-staff inside the BARMM compound as the whole BARMM mourn the passing of MP Dataya,” Cusain said in a phone interview.

“His passing away is a big loss for us,” he added.

Jaafar, 76, was the BTA’s designated Speaker but he died before he could preside over the inaugural session of the interim parliament. (Editor: Leti Z. Boniol)