Tomas Osmeña to face raps for taking with him office fixtures, says lawyer 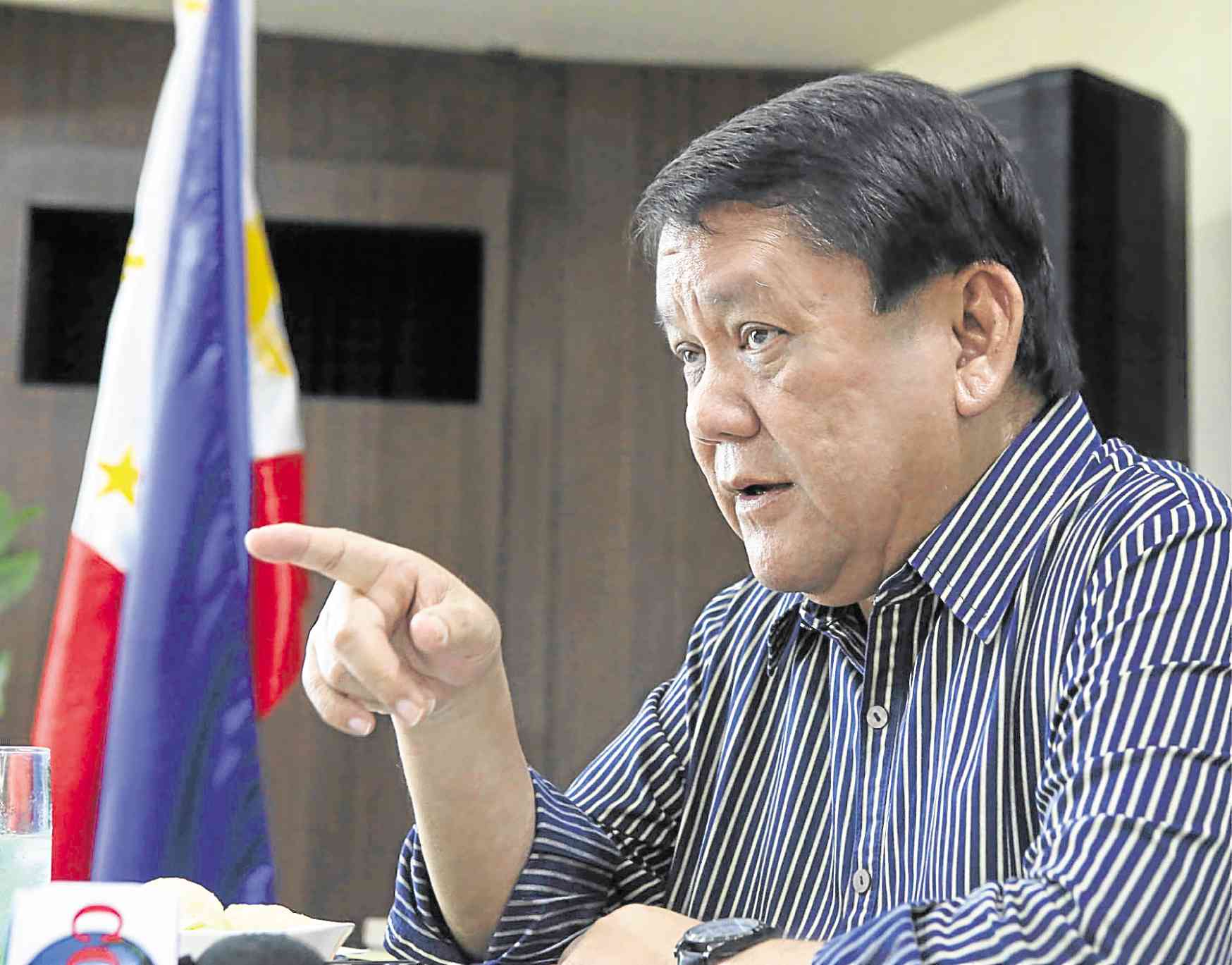 CEBU CITY –– Former Cebu City Mayor Tomas Osmeña will face the case against him for stripping bare the mayor’s office before the new chief executive could formally take over.

His lawyer had said they would answer the points raised in the complaint filed at the Office of the Ombudsman as soon as a copy reaches them.

“After the media spectacle, at last, we are now given the chance to answer all of these issues as we are 100-percent sure that we can answer all the questions raised in the complaint,” said lawyer Amando Virgil Ligutan in a telephone interview today.

Ligutan, however, said he would not comment point by point on the complaint filed at the Ombudsman since they are yet to secure a copy.

But one thing was for sure, he said, “everything that was taken out of the Mayor’s Office was owned by Mayor Tommy Osmeña.”

He, however, could not say where the funds came from. One thing he knew was that Osmeña has documents to support his claim.

The lawyer said Osmeña would not run away and hide from the case.

“Knowing the mayor, he is not the kind of person who does that,” said Ligutan.

Ligutan, on the other hand, doubts the credibility of the complainant Mejelito Cajes who is the head of the Cebu City Hall Building Maintenance Services section of the Department of General Services Office.

He said that while Mayor Edgar Labella claimed that the seal of the Mayor of Cebu was missing, the June 25 security logbook showed that it was Cajes who took the seal out from the Mayor’s Office himself.

In fact, Ligutan said, Labella used the seal during his oath-taking on June 30.

“We have the photos to show that the seal was there,” said Ligutan.  “Take note that Cajes was under oath in those documents.”

Ligutan also wondered why the new mayor, Edgar Labella, and the City Legal Office were not the complainants in the case.

“They have been very loud about it in the media but lo and behold they use a scapegoat (in the person of Cajes). It only goes to show that these were all just media stunt and publicity,” added Ligutan. (Editor: Leti Z. Boniol)