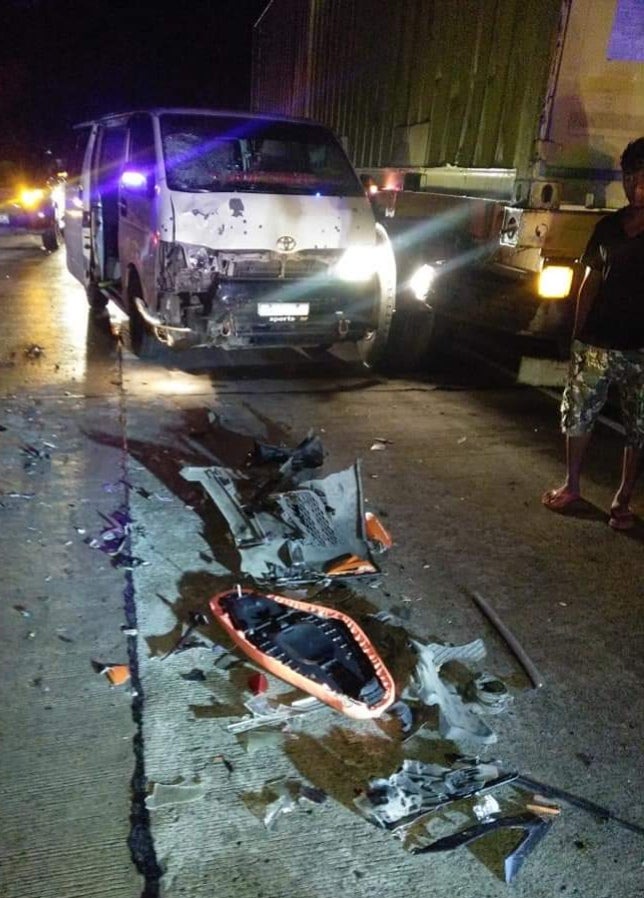 Mahadi said Austria was driving his motorcycle from Molave, en route to the military camp, when it swerved towards the left lane of the road.

Austria’s motorcycle then collided with a passenger van driven by Silvestre Maata Villar, who was en route to Molave from Pagadian City.

Austria was immediately brought to the Camp’s hospital but was declared dead on arrival by Dr. Ester Irene Lacson, the attending physician.

Mahadi said the driver of the van was temporarily held under the custody of the Tukuran Police Station for further investigation while the soldier’s body was transferred to a funeral parlor in Pagadian City. (Editor: Leti Z. Boniol)