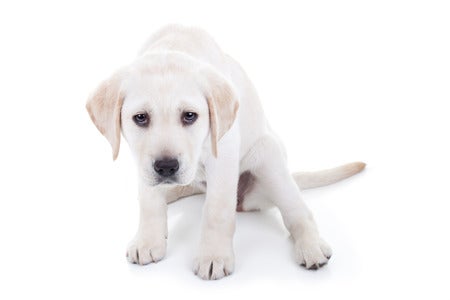 A woman was arrested for allegedly leaving a puppy in her car in Austin, United States, last Thursday, July 4.

Forty-one-year-old Coralia Gomez attempted to enter a particular area of Bob Wentz Park known as “the point” with her white Labrador puppy, as reported by NBC-affiliate KXAN-TV last Saturday, July 6. When Gomez was told that her puppy was not allowed, she left and returned without it moments later.

The park intern found the puppy in the back of a grey Dodge Ram when he walked to the parking lot.

According to the police, the puppy was panting and was seeking shelter under the passenger’s seat when they arrived. As per report, “temperature was 91 degrees outside and over 100 degrees in the car.” They added that there was no water in the vehicle.

The puppy was freed and was immediately brought into a car with air conditioning and given water.

The police said Gomez returned to her vehicle and attempted to leave. When she was pulled over, she claimed that someone had broken into her car and stole her puppy, stating that she only left it for 20 or 25 minutes. Once placed under custody, Gomez also claimed that she did not understand English.

The arresting officer said in the report that if the puppy had not been removed, the car’s condition would have killed it. For her act, Gomez faces a misdemeanor charge of cruelty to animals. Hannah Mallorca/JB