Shit happens, Bato says after a child got killed in drug bust 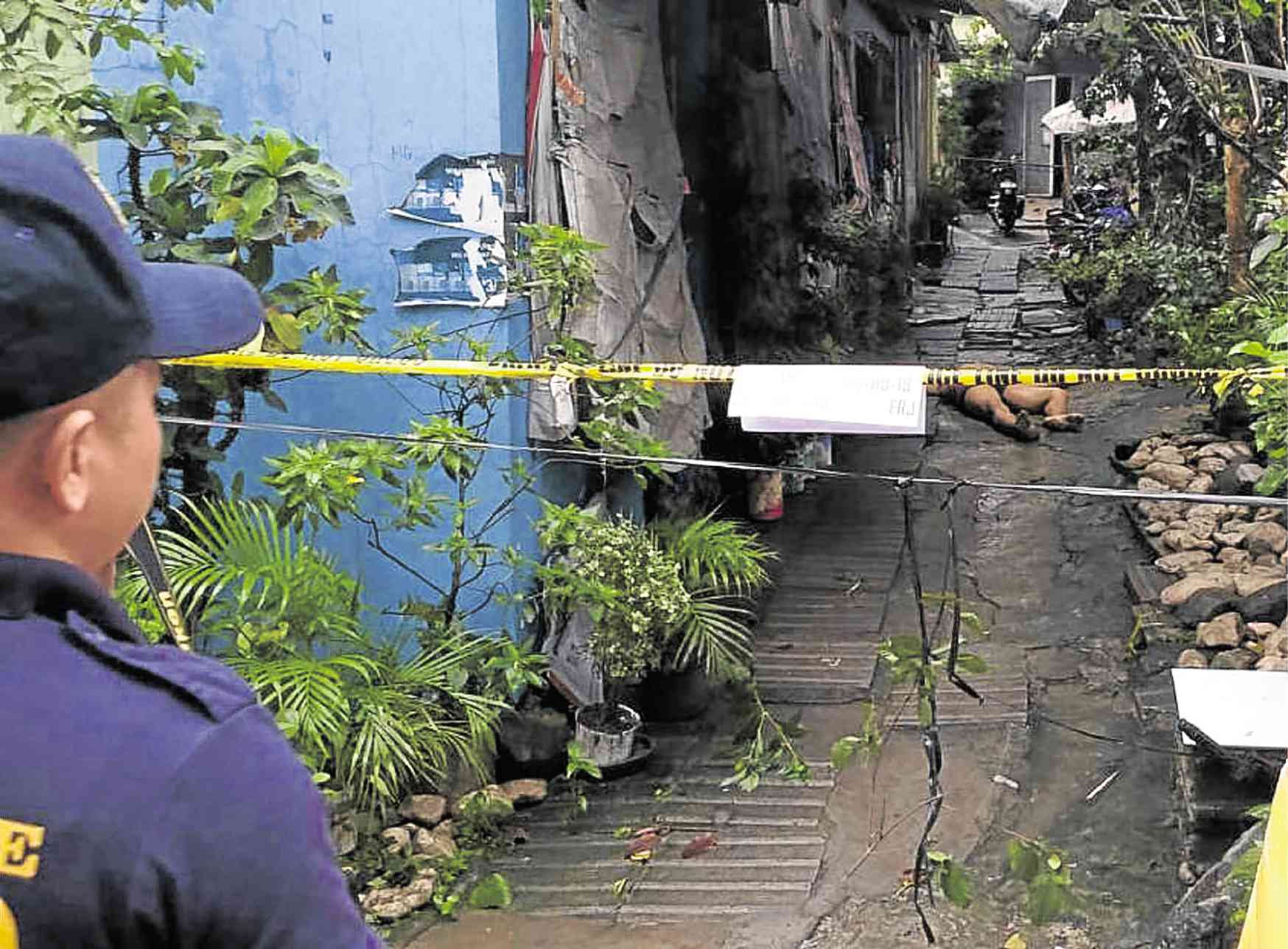 After a 3-year-old girl was fatally shot in a police antidrug operation, Sen. Ronald “Bato” dela Rosa on Thursday said policemen did not want to harm innocent civilians, but “shit happens” in an “imperfect world.”

Dela Rosa made the remarks in the wake of reports that the father of the child, Myka Ulpina, allegedly used her as a human shield during a shootout following a police buy-bust operation on Saturday in Rodriguez town, Rizal province. The girl was hit by a bullet in the neck and died a day later in the hospital.

A police officer, Senior Master Sergeant Conrad Cabigao, who posed as the “shabu” (crystal meth) buyer, and another drug suspect were also killed.

Under the police rules of engagement, officers must make sure there would be no “collateral damage,” said Dela Rosa, a former Philippine National Police chief.

“But of course, we are in an imperfect world. If you’re a policeman, do you want a child to be hit? Never, because you have a child as well. You don’t want something like that to happen. But shit happens during operations, shit happens,” he said at a news forum in the Senate.

The Calabarzon regional police office on Thursday ordered the relief of the entire 14-member drug enforcement team of the Rodriguez police and six provincial police intelligence officers “to give way to an impartial investigation” of the June 29 antidrug operation.

The regional police spokesperson, Police Lt. Col. Chitadel Gaoiran, said the order was issued due to “controversies” surrounding the operation and claims by the child’s mother that they were sleeping when the police barged into their house in Barangay San Jose around 6 a.m. that day.

Gaoiran said investigators would determine who shot the child.

Police claimed that Renato Ulpina, the primary target of the buy-bust operation, and the other suspect, Enrique E. Kahilig, of Barangay Commonwealth, Quezon City, were members of the Raga Group, a syndicate involved in drugs, car theft and contract killing.

Quoting accounts of officers involved in the operation, Police Col. Lou Evangelista, Rizal police chief, said Ulpina tried to escape during the gunfight. “As he ran away, he picked up and carried his child,” Evangelista said.

He said Ulpina’s daughter was hit as he was fleeing. A police photo of the slain Ulpina showed him nearly naked, wearing only a dark underwear, and sprawled on his back with a pistol close to his left hand.

Ulpina and Kahilig died at the scene. Evangelista said the policemen took the wounded child and Cabigao to the hospital in Rizal. Cabigao did not survive and the girl died the following day.

Dela Rosa said it was usual for relatives of slain suspects to claim that no shootout took place. In this case, however, a police officer also died and it was obvious that he did not kill himself, he added.

He acknowledged that some policemen were engaged in deliberate killings but they were now facing cases.

Dela Rosa, who will likely chair the Senate committee on public order and dangerous drugs, said he would study whether there was a need to amend the PNP rules of engagement.

“Hopefully, we can legislate some improvements in the law to avoid these kinds of incidents,” he said.

Dela Rosa added that he wanted to amend laws that had “antipolice” provisions, particularly the antiterrorism Human Security Act, which directs the police or other law enforcers to pay P500,000 per day of incarceration to a suspect who is acquitted of terrorism.

Dela Rosa said the police should be granted leniency in detaining suspected terrorists, similar to powers that law enforcers in other countries have.

The participation of a suspected Filipino suicide bomber in an attack on an Army camp in Sulu last week makes the need to amend the law more urgent, he said.