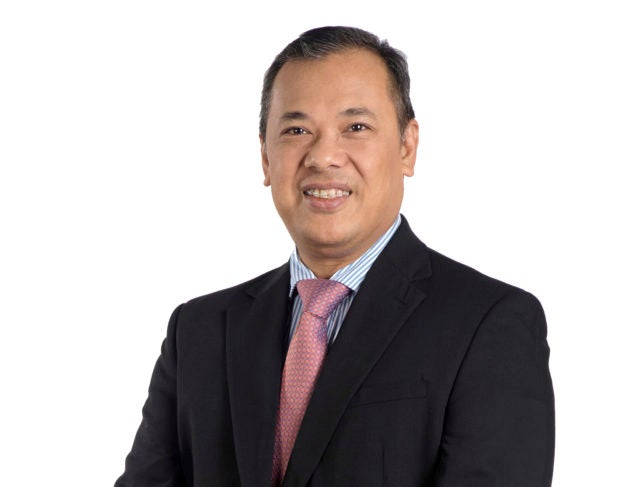 Presidential Spokesperson Salvador Panelo announced Wednesday that Duterte has accepted the resignation of Aranas, a day after the GSIS chief told the President he was quitting his post.

“The President just accepted the resignation,” Panelo said in a Palace briefing.

“I don’t think we can dwell on the privacy of the person,” he said, referring to Aranas.

The President’s mouthpiece released a statement Wednesday night, saying Duterte had lost confidence in Aranas, only to retract the statement two hours after.

An Inquirer report said Duterte himself confronted Aranas after Monday’s Cabinet meeting as the President accused the official of being untruthful in claiming that Enrique Razon-led International Container Terminal Services Inc. (ICTSI) had not been paying rent.

Did Duterte ask him to resign?

Panelo said, “No. He did not.” (Editor: Katherine G. Adraneda)